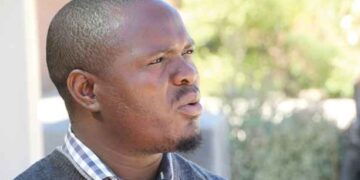 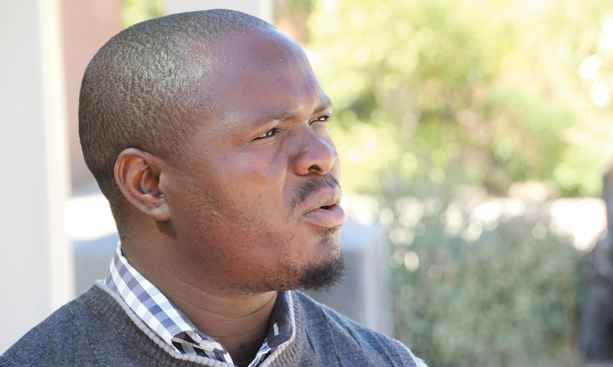 Motlaleselelo had dragged 42 people to court for illegally registering at Daunara polling station contrary to the Electoral Act. The objection against six others was disallowed. The 36, alleged to be supporters of a Botswana Democratic Party (BDP) council candidate for the ward have since been duly removed from voters roll.

According to section 18 of the Electoral Act (objection)(1) any person whose name is included in the voters roll for any constituency may object to the inclusion of any other existing roll relating to that constituency. (2) An objection shall be in writing and shall be delivered to the principal registration officer for the constituency together with a deposit of P10 within 21 days in case of the supplementary roll and 42 days in the case of the general roll”.

Motlaleselelo argued that the respondents who are members of a performing group, Ditsuatsue traditional group, were trafficked to Daunara. He said last year on September 09, he received complaints from Daunara residents saying they were shocked to see a truck full of people being brought to register for elections at their  polling station. The group has no connection with Daunara where they registered to vote, save for performing in the settlement in 2017 where they were booked during Okavango Kopano Mokoro Community Trust (OKMCT) annual general meeting.

Motlaleselelo argued that those people have no attachment of any sort be it work related or ancestral attachment, and that the electoral act does not allow voter trafficking of any kind. He said such conducts violates the Constitution of Botswana since they made declarations which are unlawful.