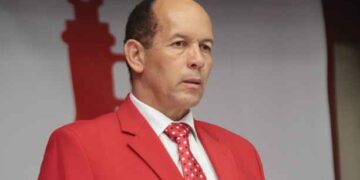 Tshekedi steps out of Ian’s shadow

Tshekedi steps out of Ian’s shadow 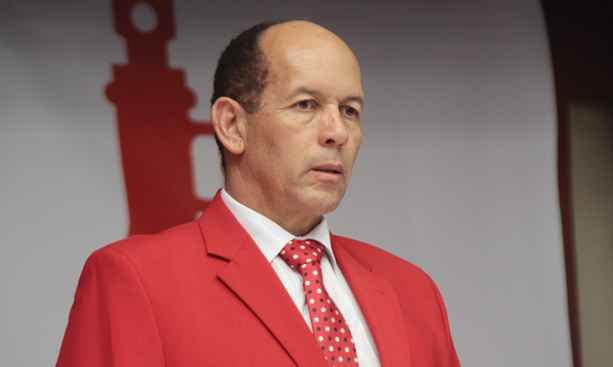 Those still carrying hopes of a future Khama presidency have pinned their hopes on Tshekedi, the heir apparent to BaNgwato chieftaincy. As things stand they do not see that happening with any other party than the one founded by his father – the Botswana Democratic Party (BDP). This appears to be informing his decision to stay put and fight from inside than decamp to some still-born party or an opposition conglomerate that will never advance his political interests. Observers insist that he cannot be among those that destroy an institution that could ultimately give him the biggest political prize of his life. On the short-term, he stands to protect himself (and his brothers) from possible prosecution over alleged corrupt practices by delivering the huge Central District vote to the desperate BDP. Writes STAFF WRITER Tshekedi Khama has landed his survival boat. He has read and seen all the signs. He has delved into his ancestors deepest aspirations – and chosen a route he considers best. He has chosen to remain loyal to them; and bitterly refused to disrespect them. That is despite a run-away brother who is calling for his defiance. His father Seretse Khama preached national unity and lived by it. He abhorred the mix between politics and bogosi; having picked early the dangerous tribalism cocktail that this would lead to. His worst fears have come to bear on his own people, courtesy of his eldest son – former President Ian Khama who has dumped his father’s party to form his own basing predominantly on using his own subjects as a bargaining chip to advance his own interests. Tshekedi has stood his ground – at least up to this point – and is not bolting out of his father’s party.