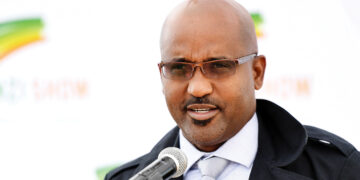 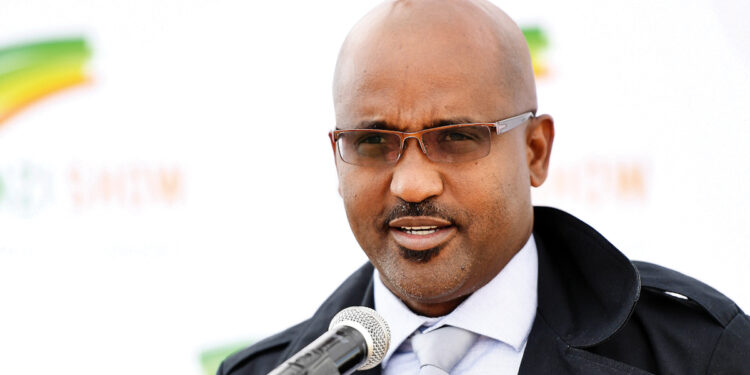 Silence can be both an ally and enemy. No one finds peace in the company of an enemy. A bad silence redeems itself only when broken.

I had taken a conscious decision not to contest the decision by Team Restoration to recall me as SG of their lobby GROUP ahead of the elective party congress. But others seem to have taken advantage of my silence and are buzy chopping and preying on me alive. It’s in my nature to respect consensus decisions. The other day my learned BNF friend reminded me this resonates well with the concept of democratic centralism, a pinnacle of BNF principles and tradition.

What I thought it’s only fair to contest is the condescending reasons advanced on my back for my recall that I now being used to ridicule and malign my character. My silence on the bad habit can only mean I dignify the falsehoods. Hence the need to break the silence and tell my story as I know it.

I never pulled out from the SG race, I was duly recalled. The long and short of the story is, Cde RAMAOTWANA, Cde Mooketsi and I had approached comrades Boko and Dibeela to make a truce for the benefit of the BNF and the entire opposition collective. Our lobby felt this was a factional matter, insinuating we have gone overboard by engaging a leader of a rival faction before we consolidated our position on the matter as a faction.

I had a different opinion. Which opinion, fortunately, was the opinion of Cde RAMAOTWANA and Cde Mooketsi.

Our view was simple. Cde Boko and Cde Dibeela were leaders of the BNF first before they could identify themselves with their respective factional inclinations. Important yet, slates to us existed as more as instruments for the convinience of intra-party elections. Not to stifle debates and other associated freedoms.

We genuinely felt the party was heavily bruised by the contest between Cde Boko and Cde Dibeela. We were there when Cde Koma fell off with his Central Committee. As a result the BCP was formed. We were there when the NDF was formed following the bitter 2001 Kanye congress.The list is endless.

This is why the three of us have had to speak more like others in the BNF who have been so deeply wounded, who have seen their party so forsaken, its value proposition being nullified so, can speak at a moment like this with words that spring from the blood of their hearts and the truth of their very gut.

We knew we will be labeled. But still somebody had to start the important conversation. We looked around for adults and guess what, we saw ourselves. And we didn’t think twice. We made the first step immediately.

Sadly, the journey didn’t take long before I received a message from Cde Kgosipula, Manager for Team Restoration slate, that I have been recalled from the lobby group as SG aspirant. Cde RAMAOTWANA and Cde Kago Mokotedi would later confirm to me that they too have received theirs.

Painful as it is, I kept mum while making silent attempts to counsel myself to accept I would not be part of the BNF CC after the next congress. A friend told me its called resilience. And I was consoled. For a record, I hold no grudge against Team Restoration comrades for this decision to recall me whatsoever.

I remain a dedicated, committed and loyal Cadre of the BNF. BNF is my mother. UDC is my father. I always wish these two nothing else but the success going forward. I didn’t go to class to learn politics but Politics is the only profession that makes happy.

I hope this short story would assist me break the bad silence on my side and go a long way in assisting to shape the narrative of what has become the much talked about ‘COMPROMISE’ question in the contemporary BNF organisational polemics.