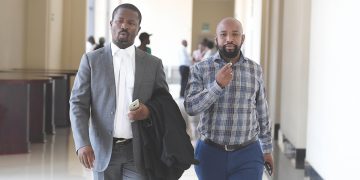 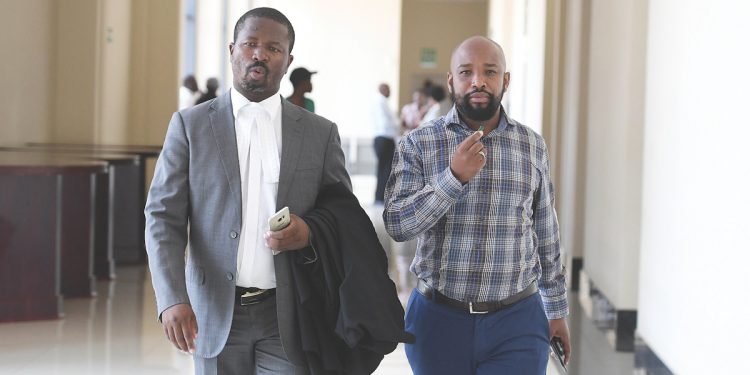 Judge erred that the assets are proceeds of crime

Asset manager Bakang Seretse is appealing the recent Justice Omphemetse Motumise judgment which ruled that his several properties were proceeds of serious crime related activities liable to be forfeited to the government.

In his notice of appeal filed at the Court of Appeal through his attorney Kgosietsile Ngakaagae, Seretse argues that Motumise erred in concluding that Seretse, Kenneth Kerekang, Basis Points Capital connived and conspired fraudulently to divert money from the National Petroleum Fund (NPF). “The learned Judge erred in not giving in not giving due weight to the fact that the evidence by the prescribed investigator, as regards the assets, and their connection with the allegedly diverted amounts, was inadmissible hearsay, in all material respects,” Seretse says.

He also says Justice Motumise erred in not resolving disputes of fact arising from the pleadings, in favour of the respondents, but resolving same, in favour of the applicants. “The learned Judge failed in not applying the principle of proportionality to the assets allegedly improved, or mixed with the alleged proceeds of and ordering their wholesale forfeiture without reference to such.”

The businessman also says the Judge erred in concluding that the consultancy contract was bogus, when such indicated a dispute of fact that could only be resolved by oral evidence. “The learned Judge erred in concluding that Gaborone West Plot 16403, had been bought for Mrs Kerekang and Mr Kenneth Kerekang, when there was no admissible evidence whatsoever, to that effect.”

He says Justice Motumise blundered in relying on the unsigned minutes of NPF Committee as the reflection of what really transpired during such meeting, and in expecting the respondents, who were not responsible for recording minutes to produce copies of minutes contracting same. “The learned Judge erred in relying upon the evidence of DIS [Directorate of Intelligence and Security] staff on procedures regarding correspondence was, when no policy or guideline to that effect was provided to back up the claim, or to ascertain that that was in fact, the case, and when the DIS, were a conflicted entity.”

In conclusion he prays that the appeal be allowed and the forfeiture order be set aside, in its entirety. Some of the properties forfeited include a luxurious Maserati, Mercedes Benzes, Rolls Royce Phantom, Land Cruiser and Rolex watch among other.

Before Justice Motumise was an application for the forfeiture of the 27 respondent properties to the Government of Botswana, brought in terms of Section 25 as read with Section 26 and 27 of the Proceeds and Instruments of Crime Act (PICA). The Director of Public Prosecutions (DPP) contended that the properties were bought with the sum of P60 million, illegally or improperly obtained from the NPF by interested persons through various crime related activities.

Justice Motumise said it needed to be noted that Kenneth Kerekang played a vital role in the transfer of the funds from NPF to Basis Points Limited. Also, noteworthy, the Judge said Seretse and his company, Basis Points Capital similarly played a pivotal role in the acquisition of the properties for the various persons directly or indirectly interested in them.  On the balance, Justice Motumise concluded that the listed assets are proceeds of serious crime related activities liable to be forfeited to the state.