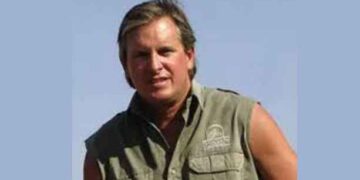 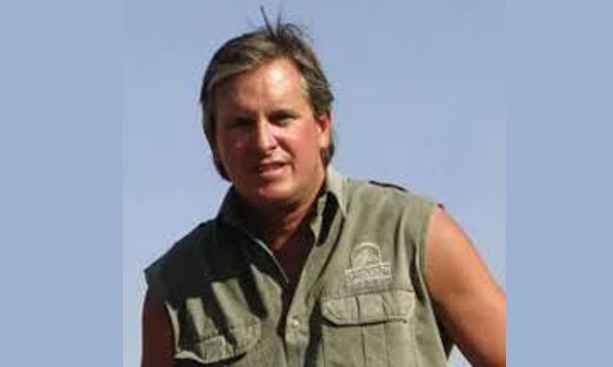 A number of inaccuracies and errors contained in the article Jeff Rann Scores Big in Botswana have been brought to our attention. We would, therefore, like to withdraw the article in its entirety and apologise unreservedly to everybody mentioned in the article, particularly Mr Jeff Rann.

It was with surprise and regret that I read the article that was published on The Patriot on Sunday website on 23 March 2020, titled Jeff Rann scores big in Botswana. A very poor piece of journalism, such is the slanderous nature of the article, which is riddled with inaccuracies and untruths (as further referred to below) that I am compelled, both in my personal capacity and as a licensed professional hunter in Botswana (and elsewhere) to pen this response.

I therefore wish to point out the following with regards to the article:

•            The photograph in the article depicts a lion that was legally harvested by a client of mine in Zambia.

•            The leopard that was referred to was designated as a Problem Animal by the Department of Wildlife and National Parks (DWNP) and was harvested under a DWNP issued license, in accordance with DWNP guidelines, during August 2011.

A known cattle killer in the Ghanzi region, this particular Problem Animal leopard was dispatched quickly and in the presence of a DWNP Game Scout.

•            The article alludes to the use of “inadequate” equipment. Licensed Professional Hunters are obliged, under Botswana law, to ensure that all animals are killed in the most humane way possible.

There are detailed regulations regarding appropriate calibers to be used for specific species, and these regulations are strictly enforced by the DWNP Game Scout who is present on the hunt and who physically checks the client’s firearm. It should be borne in mind that it is the client that is hunting the animal, not the Professional Hunter. The main propose of the Professional Hunter is to protect the client, trackers and DWNP Game Scout in a dangerous situation.

•            The article furthermore alleges that I am an adviser to His Excellency President Masisi and the Botswana Cabinet. I point out that while I certainly support the President’s decision to reverse the moratorium on sustainable hunting in Botswana, I have never had the pleasure of meeting His Excellency, nor have I advised him or the Botswana Cabinet in any way whatsoever.

•            As regards the suggestion Rann African Adventures “has secured hunting licenses for elephant in Botswana through a company linked to a former minister“, this is completely false and libelous in the extreme. While I have met the previous Minister of Environment, Natural Resources, Conservation and Tourism through my ownership of tourism leased concessions since 1994, I am not, nor have I been, involved in any enterprise linked to the former Minister.

•            I support wholeheartedly the sustainability of the hunting of Botswana wildlife. One only needs to look at the funds generated from the recent auctions (in excess of P40 million) to recognise the benefits of this for the Government, the Communities and the Conservation Fund. More so in these desperate times with the devastating effect of the Corona Virus on Botswana Tourism (of which I’ve been an active part of for the last 35 years).

•            The article refers to a “survey” that found steep declines in certain species in Northern Botswana, including kudu, giraffe and wildebeest. Please note that there is no scientific evidence of trophy hunting resulting in declining levels of wildlife, and most certainly not in the species listed in the article. I point out further that giraffe are only permitted to be hunted in Botswana on Private Game Ranches, where the animals are the property of the land owner.

•            Trophy Hunting removes animals that have surpassed the breeding age. The meat is then distributed to the rural communities who have little sources of protein. The income received from the removal of these old animals benefits all the citizens of Botswana.

•            The personal attack on the hunting practices that I employ, stating them to be “unethical” is untrue, unjust and slanderous in the extreme.

•            The statement in the article that “The sport of hunting has never been an effective population control strategy for elephant looking at their habits and breeding rates.“ is most certainly correct. However, the only solution for effective control of the elephant population in Botswana is the mass culling of herds – males, females and babies. To the author, is this your preferred solution?