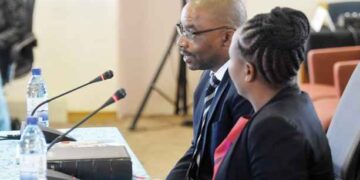 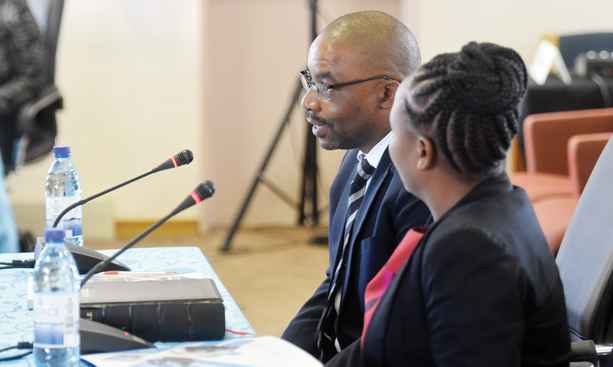 Botswana Railways executives were on Thursday thrown out of a session of the Parliamentary Committee on Statutory Bodies and State Enterprises where they were supposed to make submissions when it emerged that Managing Director Leonard Makwinja had chosen to attend a workshop in South Africa.

Instead, Makwinja had delegate authority of an accounting officer to Director of Business Development Steven Makuke and Director for Finance Chelesile Malele to act on his behalf. But the Chairman of the committee Major General Pius Mokgware demanded to know the whereabouts of the MD and if he has made official communication that Makuke is the acting of his behalf. “He told me that since he will be attending a workshop in South Africa, I should act on his behalf,” Makuke responded, prompting Mokgware to ask for an acting letter.

With confidence, Head of Finance said that there was no letter and that they only knew about the appearance before the committee last week Friday. Mokgware deflated the confidence, leaving Malele with a red face when he told her that the invitation shows that it was sent to them on the 25th of April 2019.

“You guys are joking. Your MD chose to go to South Africa instead of appearing before this committee and you don’t even know what the BR Act says on how one should assume the acting position,” the former Ground Forces Commander of Botswana Defence Force (BDF) hit out.

Taking a cue from Mokgware, member of the committee who is also MP for Gaborone Central Dr Phenyo Butale said the conduct of Botswana Railways management is intended to undermine the committee and therefore they should not be allowed to make any submission. “If we can force a cabinet minister to cancel a trip how can we tolerate being  undermined by just a parastatal? They will come back to this committee when they are serious,” fired Butale.

Specially Elected MP Reggie Reatile took a swipe at the BR management for failing to come with the 2017 financial report which was rejected by the committee last year. “Still if the Managing Director was here we were going to kick them out because they just brought the 2018 financial report yet they know they didn’t present the one for the previous year,” he hit out.

Malele tried to reason that they were informed that they are going to submit the 2018/19 financials not the 2017 ones. “How do you submit the latest financials when you have failed to present the 2017 report,” asked Reatile.

MP for Gaborone Bonnington South Ndaba Gaolathe sarcastically said that he understands the fustrations of the BR management and time wasted coming to the committee only for them to be told to go back and come with the accounting officer. “You have to understand that procedure must be followed but if it was not so, maybe we were going to examine your books,” he said with his trademark soft voice.

Though they were embarrassed, BR management can take solace in the fact that they are some of the five parastatals that made profit in the 2018 Auditor General report. They made P48.62 million. The audited financial statements for the year showed a profit of P48.62 million for the organisation, compared to a loss of P43.13 million recorded during the previous year, reads part of the report. 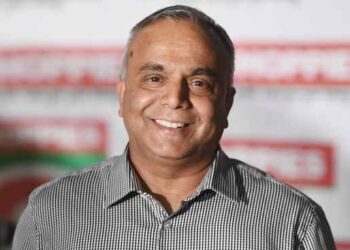 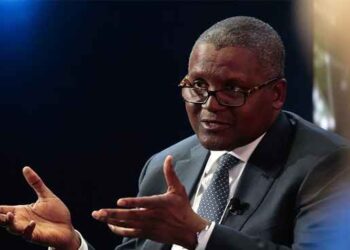 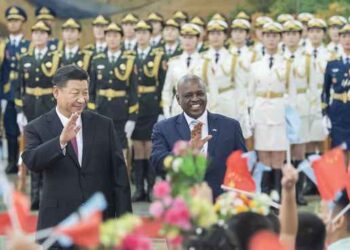 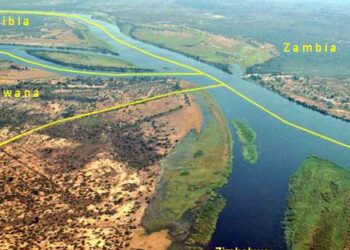 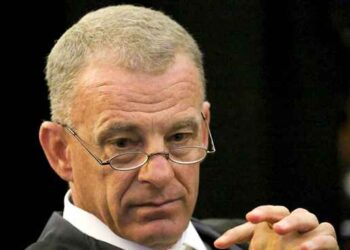 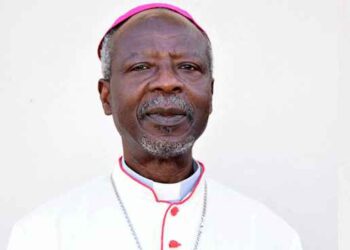