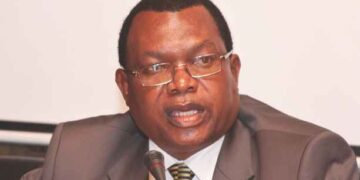 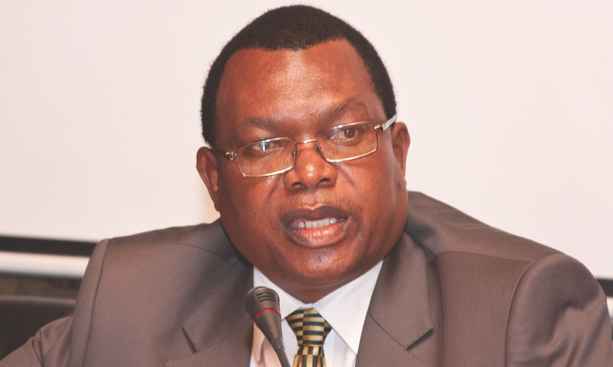 Botswana Movement for Democracy (BMD) Chairman Nehemiah Modubule has expressed concern about the level at which the ruling Botswana Democratic Party (BDP) is running the country.

He said BMD is upset by BDP’s verdict to turn a blind eye by not supporting the Prisons Amendment Bill seeking to address welfares issues of Warders tabled by Selibe Phikwe West MP Dithapelo Keorapetse. In an interview, he warned BDP to put its house in order to avoid looming trouble from the disciplined forces adding that BMD is in solidarity with Keorapetse after BDP rejected his efforts.

He appealed to BDP not to shut out Bills according to their selfish interests rather than workers. To this end he said BDP is ridiculing itself insisting that history will judge them harshly. “As BMD we don’t have representation in Parliament but we also get concerned when the BDP led government decides to abuse the workers. We fully agree with the amendments of the BDF, Police and Prisons. Warders should be paid their full salaries while in interdiction too,” he said.

According to Modubule, a culture of ill-treatment subjected to disciplined forces by the government is literally playing with fire warning BD to put aside egos if the opposition bring good critical bills. “The government lacks a full commitment towards improving the welfare of disciplined forces workers. BDP of today has adopted a very rude approach of opposing everything in parliament. In the past BDP will adopt motion by opposition and then don’t execute them at least,” he said.

The former Lobatse Member of Parliament (MP) contended that soldiers, police and prison staff are doing extremely well in safeguarding peace yet they are not sufficiently rewarded as expected. Modubule reiterated that BMD doesn’t see any convincing reason why BDP rejected this bill. “The opposition collectively, he said it has done well in articulating important issues unlike BDP.

The hot potato issue regarding the Bill is the removing of the statutes that block staff to receive their salaries when one is in interdictions or suspensions while waiting for a disciplinary actions.

Opposition MPs called for a need to review the current law with the view of protecting staff from unfair treatment before one is proven guilty but BDP MPs said such will cause a disorder.

Political analyst Lesole Machacha observed that BDP dropped the bar in terms of performance. He said the opposition has set trap for BDP by proposing important bills that require urgency but BDP will use its numerical strength to block opposition hence BDP losing public sympathy.

BDP spokesperson Kagelelo Kentse is adamant that BDP has done well in terms of debating issues in parliament adding that the opposition has not offered anything concrete to nation. He said the opposition tend to criticize the BDP without appreciating that the BDP government is willing to execute all the promises it has made to the nation in its 2019 elections manifesto.

“There is nothing that the opposition can fright us with. We are not failing the nation at large or workers in any sector. Most of the bills or motions that the opposition brought to parliament is what in BDP manifesto and wanted to set trap for BDP to try make them popular,” Kentse said.