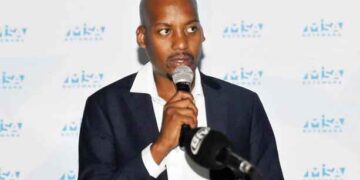 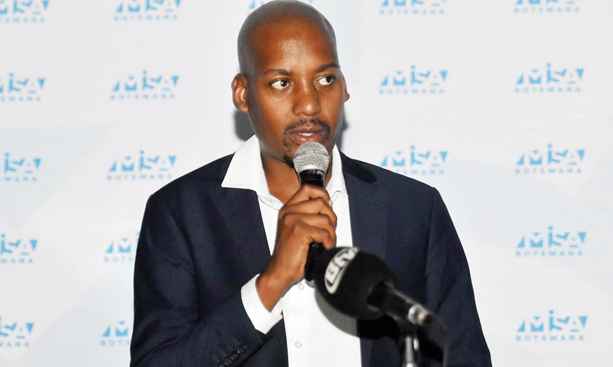 After lying comatose for many years, Media Institute of Southern Africa -Botswana Chapter is working on reviving media awards to recognise journalists that have contributed to society through their works. MISA DIRECTOR, Tefo Phatshwane, fields questions from DIGITAL PLATFORMS ANCHOR Ricardo Kanono.

Ricardo Kanono (RK): Briefly share with us about the up-coming MISA Awards slated for

Tef Phatshwane (TP):The awards will be held on the 5th of December at Travel Lodge. They came about as one of my assignments when I took office last year October because they have been non existent for 5 years.

RK: It has been many years since the awards were held, why the long wait?

TP: MISA had money challenges over the last 5 years. The office was ineffective hence there were no awards. We have since resuscitated MISA and its up and running. We started by engaging our stakeholders to reintroduce the Organization and its objectives. We have since managed to rebuild the relationships resulting in us being able to hold these awards

RK: What should we expect from these awards?

TP: We have only added 2 categories that were not there previously, Social Media and Veteran’s Awards. Social media is a new kid on the block and the future of media, so we found it fit to recognize those doing it well. As for veterans, we recognize those who played a bigger role in the building of Media in Botswana from years ago. Its an appreciation of the good job and sacrifices they did.

RK: In the past, there were always complaints that the judging for entries was suspicious where some works won categories despite not being the best. What has MISA done this time around to ensure that the process of judging  1] is done transparently and professionally by experts 2] as many entries as possible are covered 3] no favoritism

TP: We have tried to balance in picking up adjudicators from Media Studies lecturers in Universities, retired journalists and industry specialists. This brings along teachers of the professions, experience from those who practiced the craft and specialists in areas such as health, business and sports.

RK: What is the significance of the Awards, in terms of development and advancing journalism in Botswana?

TP: The awards are to recognize those who did well in the past year, also to encourage together journalists to do better and propel. We emphasize on self developments to keep on getting better.

RK: There are growing concerns about disregard for ethics and generally regression in media in Botswana characterized by poor journalism. Your views.

TP: You will realize that in the last 10 years Government imposed advertising ban on private media, this created cash flow challenges for many media houses and in return had to cut staff and rely on freelances. This opened a risk of brown envelopes and unethical reporting to not be seen as anti government in the hope of getting advertising from Government entities. We as Media bodies have to meet and map a way forward to restore the trust from the public.

RK: Digital platforms have taken reporting of news to a whole new level, creating both opportunities and major ethical challenges. What is MISA doing to make sure that local media keeps abreast with the developments as we move to a knowledge based economy with the 4IR, IoT etc

TP: Digital media has brought both advantages and disadvantages. As an advantage, digital media has opened footprint for media houses to be accessible all over the whole. It created an opportunity to get advertising beyond Botswana boarders and also exposes journalists to international job opportunities. The risk of this new platform is that anyone can set up a page and start broadcasting unethical things because its hard to regulate. The solution is for media houses to take themselves seriously to separate themselves from these fly by nights. The quality of reporting will speak for itself.