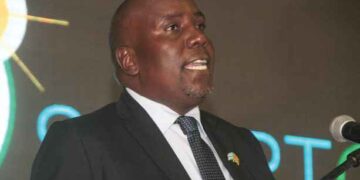 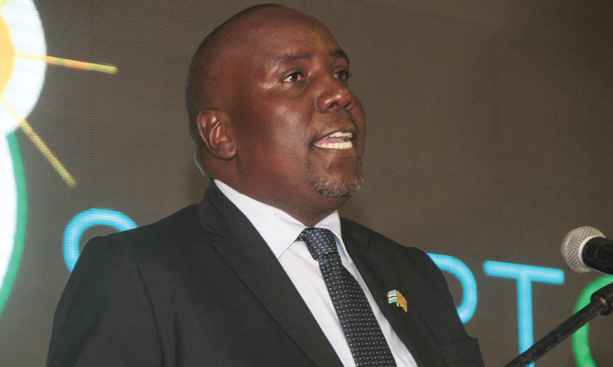 Kgosi Oganne Polson of Matshelagabedi village says government should consider buying some of the privately owned farms surrounding the village to alleviate issues of shortage of land.

Speaking during a kgotla meeting addressed by their Member of Parliament, Dr. Douglas Letsholathebe, he said there is a serious shortage of land and therefore it takes a long time for people to be allocated plots for different purposes which leads to a slow pace of developments in the village.

Kgosi Polson noted that the village is surrounded mostly by farms on the East while on the West lies the City of Francistown while on other sides there are mines leading to acute shortage of land for tribal, grazing and other purposes. He said although there are farms around, some of them are not operational and owners do not even stay there while other owners have long died. Therefore the empty farms have been turned into a hub  for criminal activities.

In the same meeting Kgosi Polson lamented to the Member of Parliament about shortage of police officers in the village, saying the matter has led to the escalation of crime related activities. He said all the eight officers have been transferred leaving only one officer of the rank of Constable. “Shortage of police officers in the village does not give us any peace, serious criminal activities occur at an alarming rate and it is difficult for the available officer to contain the situation,” saying recently a person was murdered in the village and one also got killed in a mob justice.

When responding to the issues of land shortage, Dr Letsholathebe said the issue of shortage of land around Matshelagabedi is a serious matter that government has not turned a blind eye on.  Dr Letsholathebe who is also the Minister of Tertiary Education, Research, Science and Technology said government has not remained silent about the matter, as land allocation is a critical component for developmental activities in the village. He noted that since the village is surrounded by farm, there has been a need to have negotiations with private farm owners so as to acquire more land.

However he said though efforts are made, some farm owners hike prices making it difficult for the government to buy land from them. “We are aware of this challenges, the government is working effortlessly to address the matter with a much needed priority,” he said.