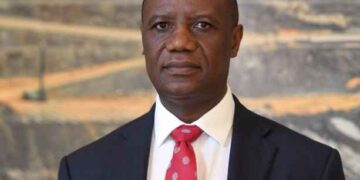 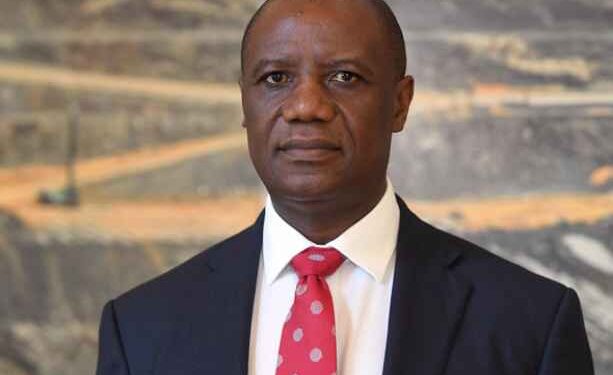 The Inaugural Majwe Mining Albert Milton (Majwe-AM570) cycling challenge is here. The Majwe-AM570 comes in the wake of Albert Milton’s untimely demise (MHSRP) in August of 2019. Milton was an avid cyclist whose cycling career centered around charity and giving back to underprivileged communities.

The Majwe-AM570 is therefore a continuation and extension of the man Milton was, as the proceeds thereof will go towards the upliftment of the lives of the learners around the Jwaneng Mine Zone of Influence (ZOI).

This charitable cycling challenge is a face-off between Albertinah Milton (Albert Milton’s widow) and Rod Dixon (Majwe Director). It is slated to take place over a period of 3 days with the duo and their entourage cycling 570km. These kilometers are representative of each decade Milton lived as he passed at the age of 57.

The challenge which will commence on the 30th April 2020 – 2ndMay 2020 will see the cyclists racing from Gaborone to Mahalapye and back, and the race will end in Jwaneng. Both Albertinah and Rod are dedicated cycling enthusiasts having cycled for charity under different hats.