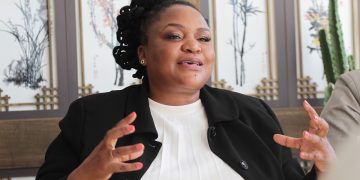 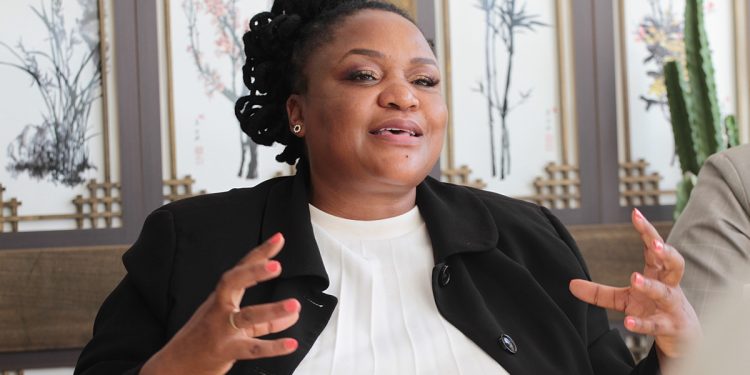 Pushes for resuscitation of the PSBC

This is despite their concern that the other lobbylist is enjoying the advantage of incumbency.

Briefing the media during the week, Khupe said there has not been allowed to get the list of the delegates, a move which is likely to result in the potential manipulation of the votes at congress.

According to Khupe, the internal bickering which has existed between Mogwera and Olefile Monakwe’s team has thrown the union in a serious chaos hence BOPEU needs to be revived.

She said the union has lost a lot resources that have been spent at the courts of law by Mogwera and Monakwe’s bickering factions, adding that it has made members to lose trust on union too.

“Our members have been anxious for quite some time resulting in negative financial effects. The union members are worried and as a result we are determined to bring the union back to its good reputation. We are advocating for the collective wisdom of our members as part of the union members. We are keen to unify BOPEU as the time of internal bickering has took a union step backwards. We are confident of victory against our opponents without any doubt,” she said.

First vice president Donald Mokgwe has said should they be elected into office, they will ensure that the members are capacitated with training shop stewards, so as to improve their efficiency.

He said some of the developments include paying allowances to the shop stewards at regions.

Mokgwe added that the PSBC collapsed because the unions have been arguing about threshold.

“We believe that every union which is recognized by law should have the right to bargain for the workers. We should strive to resuscitate the bargaining council and will focus on the issue of proportional representation at a later stage,” said Mogwe confident that PSBC will be revived.

Furthermore, second vice president candidate in Khupe’s lobby Dr Matilda Masame said as part of their mandate they will prioritize the review of BOPEU constitution as it has the gaps.

According to Dr Masame, the current constitution has been adopted in 2014 and it has now got challenges as the provisions of amongst others only favors few members to vie for the leadership.

“The constitutional review of the union should be reviewed to allow other members to have the opportunity to stand for office. We will review it in consultation with the members,” said Masame. 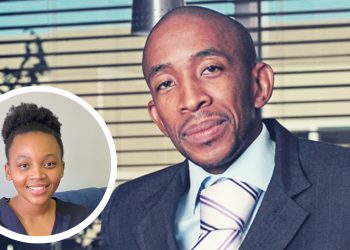 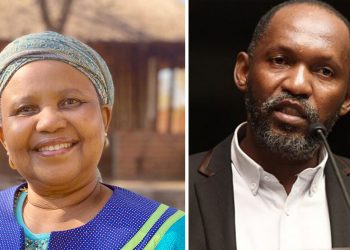