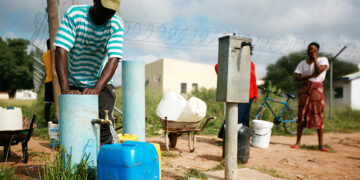 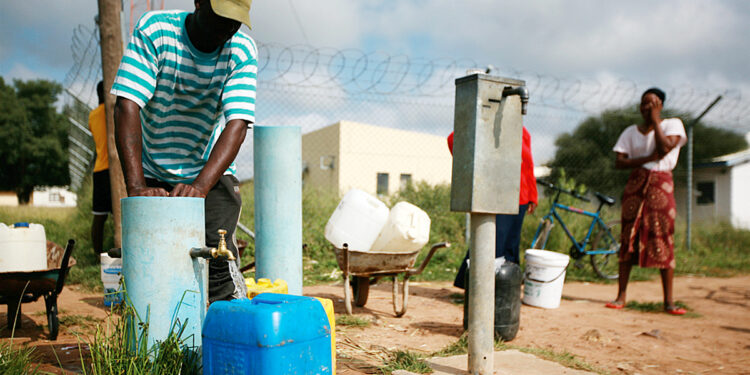 Economist cautions of disastrous times ahead

The anticipated growing inflationary pressures will have a negative impact on the consumers because of surge on prices of goods and services.

Economist Dr Mosimane Rammika said the latest figures released by Statistics Botswana shows a deepening inflation, which stands at 5.6% but within target range of Bank Botswana of 3-6%.

However, he said it is worrisome that it is signalling an increase that may soon exceed the target range.  “This signals a reduction in the money in the pocket of the consumer and hence consumers have to revisit their spending budget and restructure their personal budget. Life is becoming very tough for the public in general, especially those who live from hand to mouth,” said Dr Rammika.

The economist also said economic growth will be affected negatively because it is not only consumers who are affected but companies are also operating under tough conditions.

Due to tough conditions, Rammika said some businesses are forced to cease the operations. “Before the implementation of the new tax and tariff increment in April, they were about three hundred (300)  companies applying for restructuring, liquidation or closing and the expectation is that by now the number is doubled, signaling tripling by the end of the year. In March 2021, the inflation stood at 3.2 % and jumped by 2.4% to 5.6% amidst non-increment of salaries generally as well as COVID-19 related price hikes due to restricted logistical movement of goods,” added Rammika.

He observed that the main contributors to this spike in inflation are hike in the Value Added Tax (VAT) by 2% to 14%, one pula levy per litre which is likely to necessitate hike of transport fares, electricity increase of 3%, Botswana Housing Corporation (BHC) rentals and the sugar tax as well.

“Obviously, an increase will drain the pocket of the consumer eroding the already strain money in the pocket. In Botswana we are in the supply side therefore, cost-push inflation will prevail further draining the little buying power, which is currently very low. Water Utilities Corporation has increased its rates and this will further worsen the situation,” he said, warning of the worst disaster.

According to him, Botswana with very limited revenue streams amidst the sluggish economic growth, COVID-19 pandemic will continue to see the economy going down.

“If inflation continues to rise at this level then economic growth will be sluggish due to reluctance of companies to expand production capacity or due to financial constraints and the already hiked utilities retarding companies to growth and limiting prospects of new companies to venture into businesses that may increase local production. As inflation increases, the streams of revenue base in an organisation reduce because the buying power has diminished,” he buttressed.

He also added that if the situation continues, it will result in massive loss of jobs, reduction of consumer supply leads to cost-push inflation affecting already damaged pocket of the consumer.

Rammika noted that currently the consumer debt is likely to increase marginally due to risk associated with the current time as employment is not stable and therefore banks will be careful in disbursing loans.

The outspoken economist said with the situation painting a bleak future for the economy, it is advisable for the government to promptly become aggressive in economic growth interventions.

The central bank, Bank of Botswana (BoB), has forecasted that government’s decision to increase Value Added Tax (VAT) from 12% to 14% will increase inflationary pressure by 1.44% in Q2 of 2021.

This, according to BoB, is as a result of taking into account the expected increase in the domestic demand in response to the accommodative monetary conditions such as the increase in VAT. But Botswana Unified Revenue Service (BURS) has insisted that the VAT increase was reasonable.

BURS Acting Commissioner General Segolo Lekau last week said taxes remain one of the important revenue streams that will revive the economy from the damages caused by the Covid-19. Lekau indicated that when taxes were increased there was also exemption on income tax for people earning in the bracket of P0.00 to P36 000 per year with a zero tax rate. 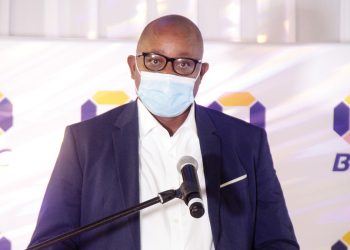 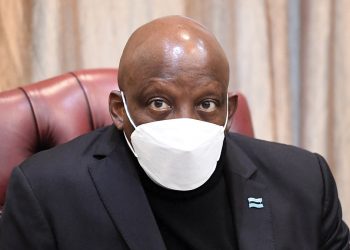