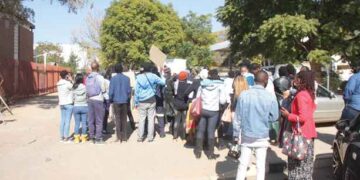 Civil Society cries to be heard

Civil Society cries to be heard 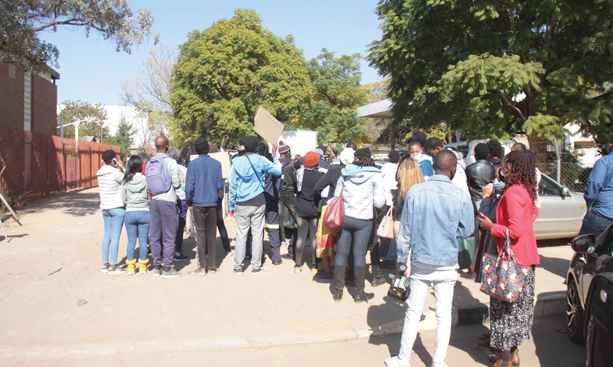 As shown by the World Economic Forum research the gap between the rich and the poor in our country has not only been sustained for a long period of time, but it has actually continued to grow. This literally means that the difficult economic situation of the majority of Batswana has deteriorated further, while the super-rich have become ultra-rich.

While the situation described above is dire by any standard, it has increasingly become apparent that some in political offices and the Civil Service have cultivated a culture of pillaging of the economy through all manner of conduct that is contrary to good governance practice. These kinds of practices have included; insider trading, conflicts of interests, failure to disclose interests, and a host of many others.

Of particular concern lately, has been the collusion of the politically powerful and well-connected with big companies that do business with both the public and Government. The result of this has been a systemic condition in which corruption has thriven, thus further imperilling the future of the poor majority.

This state of affairs calls for urgent intervention of all stakeholders within the socio-political economy of our country. It is our expectation as B-FAR, that a voice of dissent and caution ought to be heard from the media, private citizens, political parties, churches, and civil society.

We wish to emphatically express our concern about the lack of response by Civil Society in general, which response in our view, should be commensurate to the gravity of the socio-economic situation that has prevailed in our country for several years now. We further call upon Civil Society to hold hands with us and others and lift up our voice against the systemic decadence that has seen corruption become a normal feature within our socio-political economy.

COVID-19 jeopardises progresses made towards protecting women and girls 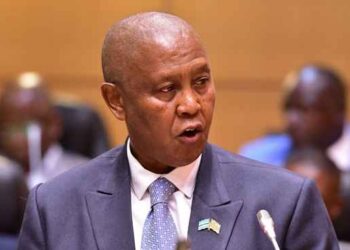 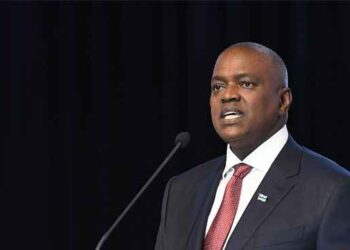