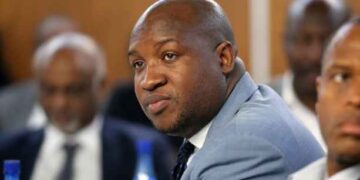 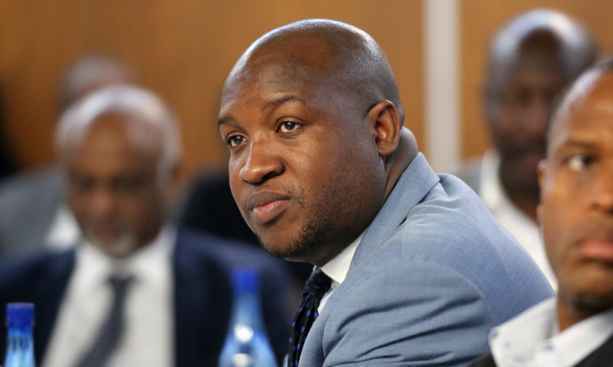 Citizen Entrepreneurial Development Agency (CEDA) has so far spent P400 million to finance Batswana owned businesses in Francistown and its surroundings. This was brought to the fore by CEDA Chief Operations Officer, Andrew Madeswi during client engagement seminar in Francistown this week.

Madeswi said CEDA is committed to ensure that Batswana owned businesses thrive at all costs adding that they want locals to play a pivotal role in the economy. To fulfill this mandate, CEDA has since introduced a Project Facilitation Fund. “We have already set aside P5 million for the fund. We came up with this fund after realizing that some businesses requires a lot of cash to carry out pre-requisites before they start operations such as having to prepare an environmental impact assessment. We then decided to come up with this initiative to expedite the process of setting up a business,” Madeswi explained. Under the fund, entrepreneurs will be assisted with a maximum of P200 000 which will be a loan-grant. Beneficiaries will be expected to reimburse 50 per cent of the funds while the remaining 50 per cent will be a grant.

In an effort to spread their wings across the country, Madeswi said they will soon open a new branch in Tsabong. Since last year, CEDA opened new branches in Kasane, Tsabong and Letlhakane. Consequently, CEDA has 11 branches countrywide, with a stuff complement of 300 employees; in addition the agency has also bought well-equipped mobile offices that traverse the country especially in rural areas to process loans for beneficiaries.

A world of possibilities as an independent, African bank 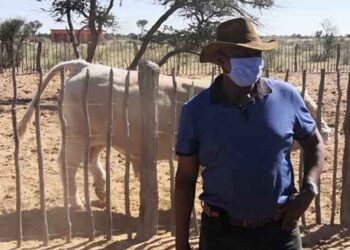 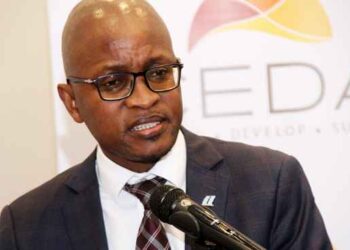 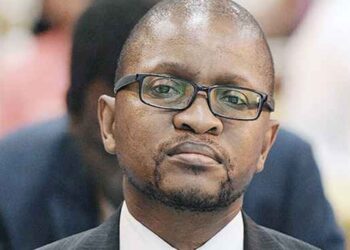 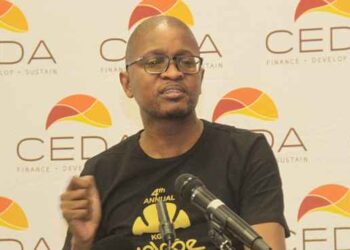 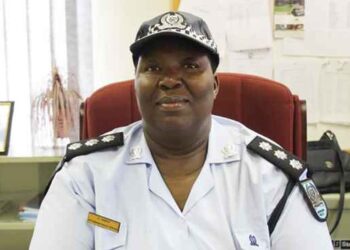 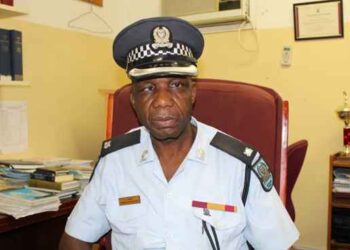 A world of possibilities as an independent, African bank