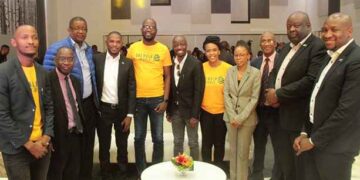 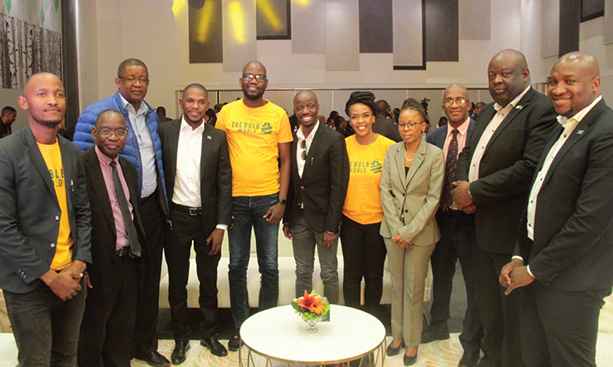 The company, which specialises in the manufacturing of electricity saving LED lights, started operating in Selebi-Phikwe in 2018, boosts the capacity of creating 20 000 bulbs a day.

Selebi-Phikwe turned out to be ghost town following the unceremonious closure of the BCL mine in 2016, which resulted in massive job losses.

Speaking at the launch, the company’s founder and Chief Executive Officer, Ketshaphaone Jacob, said they set up in Phikwe so as to help resuscitate the dwindling town’s economy.

They intend to cut the country’s high import bill on LED products by being the leading provider for LED lighting solutions in Botswana and SADC region.

The company has so far employed 36 young people in effort of creating jobs in SPEDU region.

Karabo Gare, the Assistant Minister of Investment, Trade and Industry, has hailed the company for coming up with an innovative power saving product, adding that it will reduce high power costs.

Gare said high electricity bills were affecting business performance of some SMEs, indicating that the LED bulbs manufactured by the company will help sustain profits.

“The product of this calibre is very welcome development within the local renewable energy sector. Botswana has been heavily relying on imported electricity and this will be reduced because of citizen-owned innovation by The Bulb World. The ministry is keen on supporting the business to grow in all means,” he said.

SPEDU CEO Dr Mokubung Mokubung expressed delight at the setting up of the business in Phikwe, saying that it also stands to benefit from SPEDU investment incentives too.

Dr Mokubung also said the company is a crucial player towards the attainment of the Silicon Valley that SPEDU aspires to erect.

He encouraged the company to enrol into BITC programmes aimed at expediting local businesses growth such as Botswana Export Development Programme (BEDP) for free. 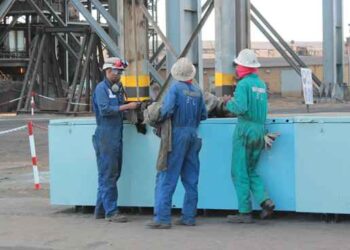 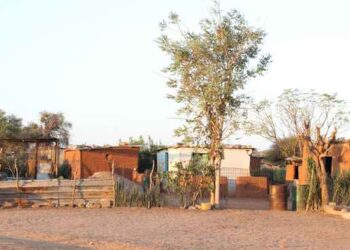 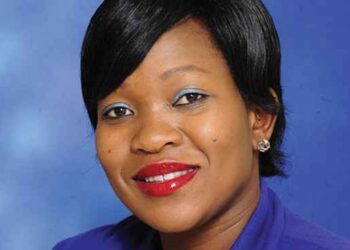 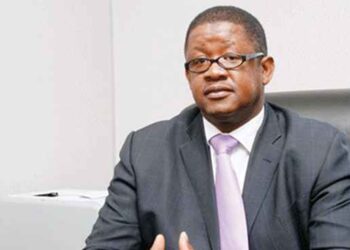 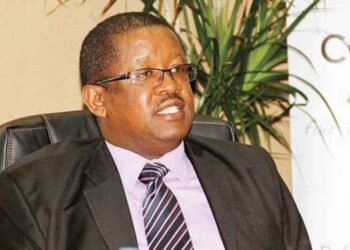