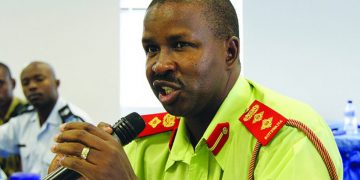 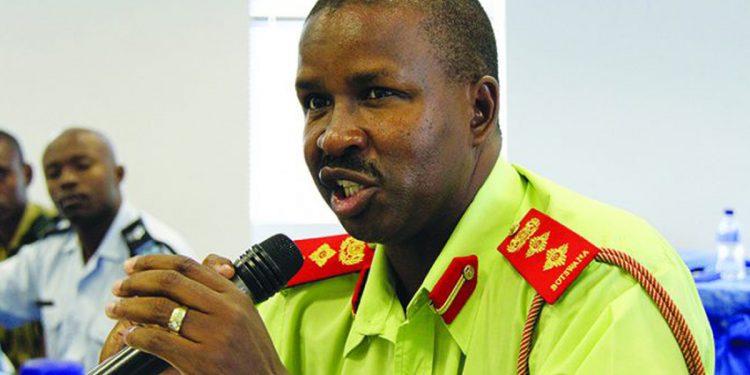 About 10 people from Kasika and Impalila villages in the Zambezi region have been subpoenaed by the Botswana authorities to appear in the Kasane Magistrate’s Court from 15 to 26 November.

They are to appear in the case about the killing of Tommy Nchindo, Wamunyima Nchindo, Martin Nchindo and Sinvula Munyeme, who were allegedly shot and killed by the Botswana Defence Force (BDF) on 4 November last year.

The Namibians received their subpoena letters from the public prosecutor of Botswana three weeks ago.

The letters said they should appear in person to “testify and declare all that they and each of them know concerning certain charges preferred by the public prosecutor against the state”.

Casious Mwaala, the group’s spokesperson, questioned how they will get to Botswana and who from the Namibian government will accompany them.

“We don’t have passports, plus we also do not have transport to get to Botswana and accommodation money. We asked the officers who gave us the letter and they could not give us answers. They just told us to ask from the Ministry of Justice,” he said.

The Ministry of Justice’s spokesperson, Simon Idipo, could also not give answers.

“Kindly note that the ministry does not have a response on this matter until further notice,” said Idipo.

The Ministry of International Relations and Cooperation also referred the questions back to the justice ministry.

In September, the Namibian Lives Matter Movement (NLMM) sought an audience with the minister of international relations, Netumbo Nandi-Ndaitwah, to discuss the inquest by Botswana.

NLMM fears that the inquest is not going to be independent and objective, based on their legal analysis and previous inquest conclusion by Botswana involving the killing of Namibians by the BDF.

“Our aim is to seek impartial legal redress in this matter of national bearing and importance,” said the movement’s national executive chairperson Sinvula Mudabeti.

He is wary that the case will be treated like an ordinary murder case, saying such cases cannot be heard in Kasane or anywhere in the Chobe District.

The three brothers were killed while fishing in their canoes in the Chobe River near Impalila Island.

Last year, the BDF spokesperson, colonel Tebo Dikole, said the four were part of a syndicate of poachers believed to be part of a network responsible for cross-border poaching.

Family of the slain men denied these claims.