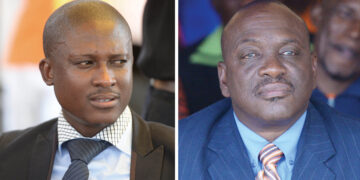 BNF vs BNF in Tlokweng

BNF vs BNF in Tlokweng 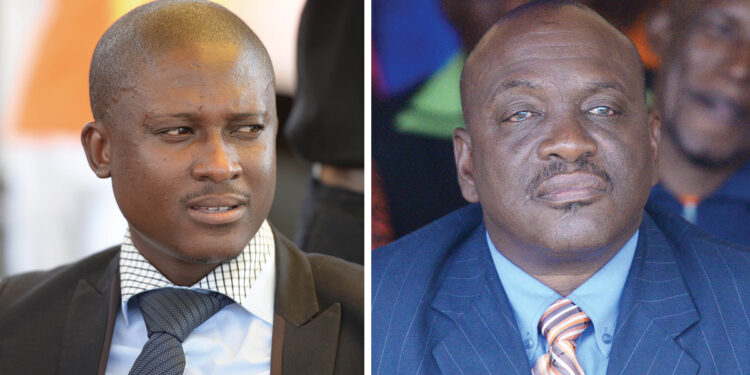 Umbrella for Democratic Change (UDC) faction loyal to former Tlokweng MP Masego Segokgo is pushing both Botswana National Front (BNF) and the UDC leadership to have his cousin Phenyo Segokgo suspended from the party activities, a move which has pitted members against each other.

The Patriot on Sunday has gathered that former South East Council Chairman Phenyo Segokgo is unwanted by Masego’s allies as he is posing a threat to unseat the latter in the 2023 primaries. Sources close to developments said the fallout between the two cousins who are political kingpins in Tlokweng is that the younger Segokgo has been very active in terms of mobilizing funds to settle the UDC petitions bills as the constituency managed to raise P10 000 that they contributed to the P565 000 paid for the  Court of Appeal bill.

This is premium stuff. Subscribe to read the entire article.

Login if you have purchased

Unlock this article and gain permanent access to read it.
Unlock Now