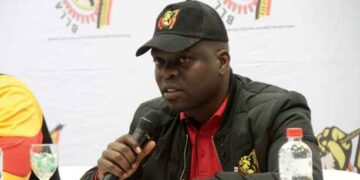 BLLAHWU gets tough on BDP

BLLAHWU gets tough on BDP 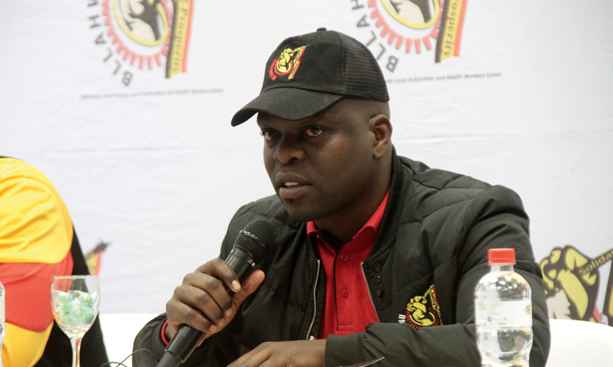 The President of Botswana Land Boards, Local Authorities and Health Workers Union (BLLAHWU),Thatayaone Kesebonye has fired a broadside at the ruling Botswana Democratic Party (BDP) and its legislators for rejecting a motion for a minimum living wage presented by one of their own.

On Monday Kesebonye, told journalists that the decision by BDP MPs who form the majority in Parliament is a serious onslaught on the rights of workers. This, he said BDP was actually showing a middle finger to the workers who continue to live under deplorable conditions of poverty because government is reluctant to improve their conditions of service. Therefore, he called on workers to punish those who oppose improvement of their conditions at the October general elections.SEE ALSO:

Late last year Members of Parliament from the ruling party rejected a motion  requesting government to introduce a decent living wage policy, brought by Jwaneng-Mabutsane MP Shaun Ntlhaile. Kesebonye is of the view that a living wage is a necessity for the working class, therefore BLLAHWU will support any movement that will prioritise campaign for a decent living wage. “We have been demoralised bylegislators who shot down the living wage motion. The decision was a clear rejection of improving the conditions of workers.