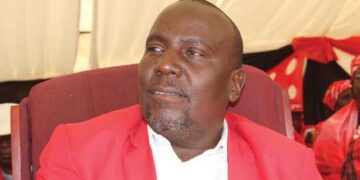 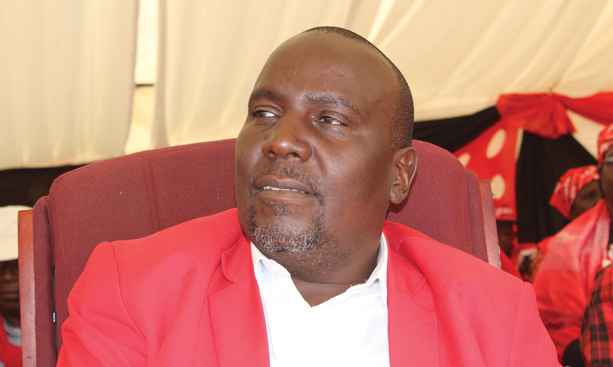 Sources within the party told this publication that Sebele is still unhappy how he lost the polls to Letsholathebe who is also a Physics lecturer at the University of Botswana. Sources claim that Sebele was not happy how the polls were conducted and attributed some irregularities to his loss. The BDP took a decision to call for fresh primary elections in the constituency after the incumbent MP,Moyo Guma was expelled from the party in his absence. Guma is currently in a self-imposed exile in the neighbouring South Africa. At the time of his expulsion, Guma had won the primary elections to represent the party in the general elections. After Guma was shown the door, the party apparently tried to reach a compromise and come up with a candidate without holding fresh primary elections, a proposal that the electorates in the constituency rejected outright. The party’s contention was that there was no enough time to hold primaries as the elections date was fast approaching.

Nonetheless, fresh primary elections were called and the two democrats faced off to replace Guma. Letsholathebe emerged victories even though the margin was not that huge between the two. Letsholathebe garnered 1 731 votes while Sebele came second with 1 646. Mazube Chedu who was the underdog in the race was a distant third with a paltry 389 votes. After the results were announced, Sebele apparently requested for a recount but the returning officer informed him that he can make such a request at the party secretariat. The party secretariat waited for Sebele for the recount but he never came.

Sources closer to the developments have hinted that even Sebele’s supporters are not campaigning for Letsholathebe in the constituency. “Most of Sebele’s supporters want Letsholathebe to lose the October 23 general elections because they strongly belief that their preferred candidate was cheated. It remains to be seen whether Letsholathebe will be able to win the constituency or not,” the source said. Tati East has been a stronghold for the ruling BDP for a while, Guma took over from the late Chapson Butale.

Letsholathebe told The Patriot on Sunday that he is not aware of any clash between him and Sebele. “I have not received any formal complaint from Sebele. We are in good terms, I met him during Francistown East parliamentary candidate, Buti Billy’s launch recently and we even had lunch together so we are in good terms,” he pointed out. Letsholathebe added that Sebele is free to take part in his campaigns. He further said Sebele is the Francistown regional secretary so he is involved in the campaign one way or the other by virtue of his position. Efforts to get a comment from Sebele were unsuccessful. Letsholathebe will be against, Peter Ngoma of the Alliance for Progressives, Mathodi Modisapudi of the coalition Umbrella for Democratic Change and Tshwenyego Mbise of the new political formation, Botswana Patriotic Front.

BDP pushed me out -Tshekedi