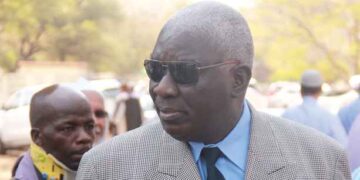 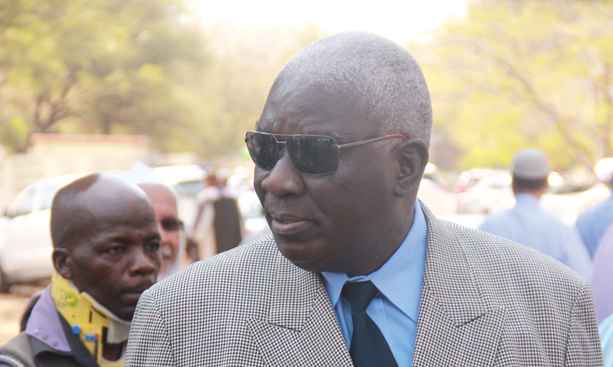 The embattled Botswana Meat Commission (BMC) finds itself grappling with a heavy law suit from former minister Patrick Balopi through his company Walgreen Investments for a P40 million debt.

BMC sits on the verge of collapse and are praying that the High Court rule in their favour on April 8 when the matter is reviewed. Balopi had gotten a Court Order through which he wanted to attach meat stock valued at P27m, BMC accounts, and various other assets. The company was saved by the Court on March 15, 2019 when it allowed a Stay of Execution set for review on April 8.

Known cattle baron Balopi, who is also former MP for Francistown, Minister of various portfolios and Speaker of National Assembly, has taken a swift legal move through his Walgreen Investments Company to lodge a lawsuit against BMC for a P40 million debt accrued from sale of cattle and feed-lot services.

Last week BMC found itself in the middle of a dire situation when Balopi’s deputy sheriffs went on to attach all the BMC assets including a meat stock worth of P 27 million and company bank accounts. Balopi is represented by the Ramalepa Attorneys on the case.

Cool, calm and collected despite being accused of being unpatriotic for suing BMC and attaching its assets, Balopi when contacted by this publication this week confirmed he has a case against BMC that is still before the courts. All he wants, he said, is for BMC to pay him. He directed the paper to his attorneys for further details.

Attorney Tebogo Tladi of Ramalepa Attorneys said the case against BMC is on and hence he could not reveal more details.

BMC spokesperson Brian Dioka admitted that the BMC is set to face the wrath of the law for owing Balopi’ Walgreen Investment money amounting to P40 million.

Dioka, who was also cagey with details, said BMC finds itself in a heavy lawsuit but dismissed that they will shut down.

“We are having a legal matter with the Walgreen Company. The case is set to be heard on the 8th of April at Lobatse High Court. As we speak there is no idea of BMC shutting down at all. We therefore admit that we have a legal case to face,” said Dioka.

The company released a statement on Monday to further allay the farmers’ concern.

“BMC wishes to confirm the following to all cattle supplying stakeholders and the public at large: That it is engaged in a legal/judicial process with a private company, which used to provide   services to its BMC Lobatse operations; That, a writ of execution (“the writ”) was issued in favor of the Applicant by the High Court of Botswana, and   was administered at the BMC Lobatse Head Office – administration block; The execution of the writ by the Deputy Sheriff, therefore temporarily affected parts of the BMC Lobatse   administration services – however abattoir operations and other critical services continued undeterred; In view of these developments, BMC also sought relief from the High Court on Friday 15 March 2019 – regarding   the execution of the writ – of which it was also successful in its application to bring all BMC services    to normalcy; Cattle suppliers and other critical services to the BMC are therefore encouraged to continue transacting   with the BMC, with neither fear nor anxiety on BMC’s ability to settle its financial commitments/obligations,” said BMC in a statement.

Attempt to get a comment from the Minister of Agriculture and Food Development, Patrick Ralotsia, was futile as he was locked in meetings at his office and the time of phoning. However farmers’ anxiety about BMC has reached new high level.

One BDP Member of Parliament said the state of BMC was worrying, warning the company risk enduring total demise. He fears it will go the same way as BCL – a copper mine that was closed abruptly three years ago.

BMC has enjoyed monopoly for many years despite repeated calls to end it. However Government has recently seemed much more attuned to the idea.

Ending of BMC monopoly dates long back with a move being also taken  by the parliament in 2012 setting up a parliamentary select committee following a motion by the then Kanye North MP,Kentse Rammidi  proposing for s special committee to investigate the causes behind declining beef industry by then.

A committee of eight (8) legislators chaired by Mephato Reatile was appointed to review and recommend ways to improve BMC’s operations.

Ghanzi North MP Noah Salakae who last year tabled a motion calling on parliament to end BMC monopoly contended that liberalisation of the beef market has been long overdue provided that the local private sector has now developed, mature and capable of tapping in to the beef market.

But the Leader of the Opposition, Duma Boko, has recently opposed such moves, saying instead of privatising BMC more markets should be identified to sell the beef to.

The 2015 research conducted by the Botswana Institute for Development Policy Analysis (BIDPA) on a paper titled “Export Competitiveness of Botswana Beef Industry”, researchers Tebogo Seleka and Pinkie Kebakile noted that the single export channel through a state trade export monopoly means that the collapse of the state trader may lead to an instant collapse of the beef industry.

The Study, which berates the feasibility of monopoly, further pointed out, that this single channel exportation arrangement, through a loss-making state trader (BMC), is a potential threat to beef export competitiveness hence a need to privatise the latter.

Furthermore, the study found out that recurrent outbreaks of cattle diseases and drought the rise in domestic demand for beef (coupled with stagnant domestic supply) have adversely impacted beef export competitiveness.

BMC owes farmers P72 million as of October 2018, and with no sign of farmers getting their payment.

Quizzed on when they are intend to pay out farmers, Dioka bemoaned late payments by the markets as the reason leading to farmers being not paid their dues well on time, adding that it becomes difficult for BMC to pay in 14 days as per the requirement.

“It takes a long time to get the payments from the markets hence we find ourself in a bad situation with farmers over their money. Because of this BMC is not able to pay farmers within the 14 days standard as we receive payments after 60 days which is sometimes leads to serious cash flows challenges in the company,” he added.

Dioka said BMC operates under a tight budget and find it difficult to maintain working capital.

He added that from the working capital which it is also difficult to have, 70% of the money is the one used to pay farmers adding that the local commercial banks are reluctant to finance BMC due to its serious unstable cash flow.

Kazungula bridge project on the brink of collapse 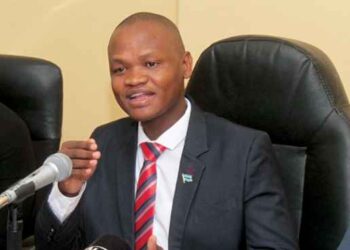 No BMC takers yet 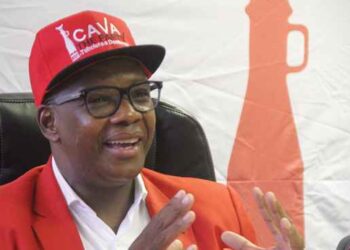 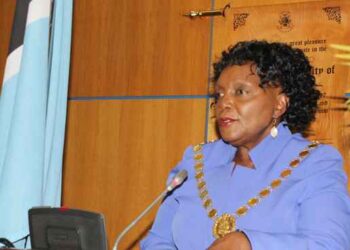 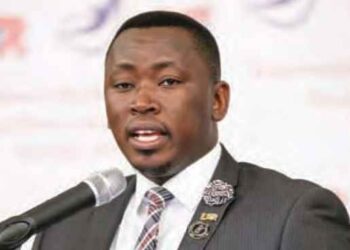 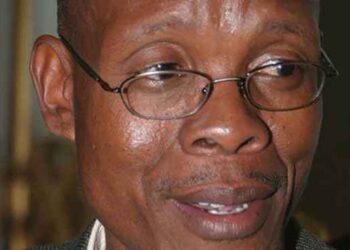 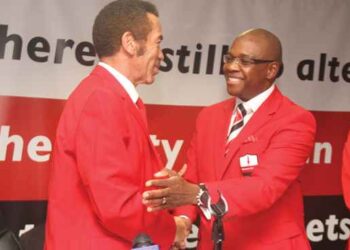 Kazungula bridge project on the brink of collapse