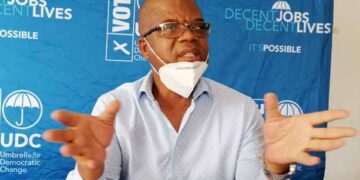 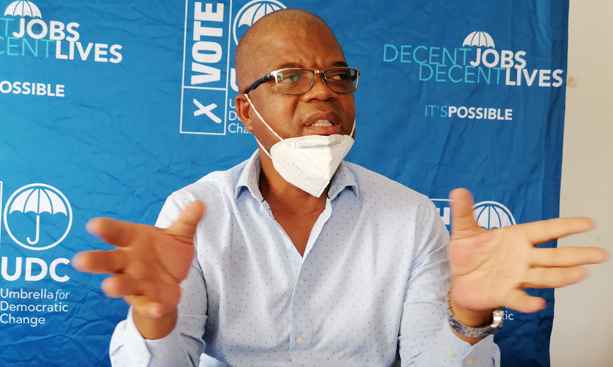 In their 2019 General Election Manifestos, political parties had a consensus that the time has come for the Botswana constitution to be subjected to a comprehensive but not a piece-meal review. We have also noted that at last the BDP government will implement the long overdue constitutional review as indicated in the 2021/2022 Budget Speech. This decision to review the constitution was arrived at independently by individual political parties and therefore the views on what aspects of the constitution are to be reviewed differ from one political party to another. We at UDC were and remain convinced that the constitution being the first law of the land, must be both comprehensive, inclusive and broad in coverage in terms of including comprehensive human and cultural rights, socio- economic rights, gender equality and ensure that the principle of “no one left behind” in all aspects of development are covered by the new constitution.

As UDC, both as a collective and as individual constituent parties, we have over the years talked at length about the need to strengthen parliament in relation to the Executive, the need to re-think the accountability and oversight frameworks for organizations such as DCEC, DIS, FIA, IEC, Ombudsman, and others. We argued that they should be moved away from the Office of the President to Parliament. The UDC has argued further that we need to change our current electoral law to cover local government in the constitution and ensure that the freedom of information is covered in our new constitution. Some have even called for direct election of the President and elimination of Specially Elected clauses in the current constitution. There are many other ideas about the constitution that Batswana in their capacities as individuals and groups would like to raise and seek to include in the constitution.

UDC wishes to remind BDP that even the 1963 constitutional design process, though it had its challenges, was not decided and done by one party or the Protectorate Administration alone. The issue of the constitution was proposed and tabled for debate in the Legislative Council (LEGCO). It was then decided that Chiefs will be represented, all political parties and members of the LEGCO will be involved in the process and they did. Hence save for direct involvement of the population, the current constitution was produced by representatives of all parties with a stake in the country. It is in this context that UDC calls on BDP to resuscitate the ALL Party Conference and call a meeting at which the constitutional review process can be discussed and agreed upon. It is high time the BDP government begins to help build consensus in this otherwise politically sharply divided society. Using State of Public Emergency is not going to bring stability and promote good governance in this country. President Masisi claimed when he came into power that he was going to govern this country by reaching out and consulting with other political parties. We are yet to see his government do so. In the buildup to the 2019 general elections, he called one or two All Party Conference meetings but has since abandoned this important consensus building structure. 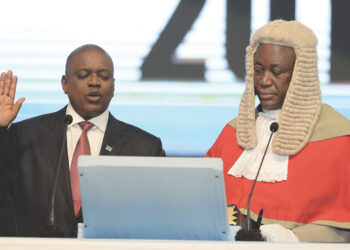 Without moral and ethical integrity, a reviewed Constitution will achieve nothing