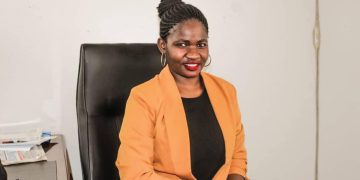 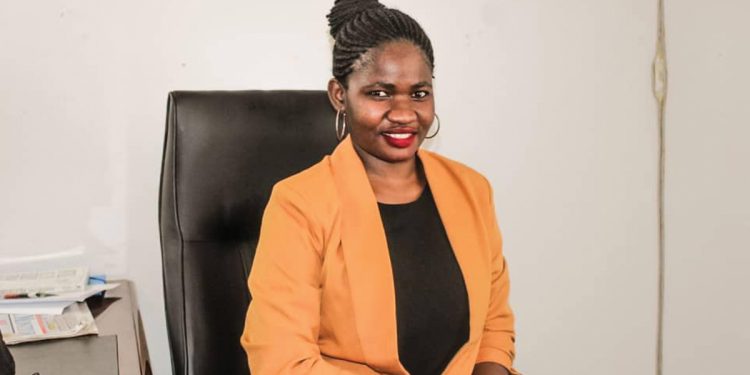 Throughout the month of November, the  Lesbians, Gays and Bisexuals of Botswana (LEGABIBO) will join the global community to carry out awareness, educational and social initiatives that speak to the promotion and protection of transgender and gender minority groups in Botswana.

Transgender and gender diverse persons are people who do not identify with the body that they were born in, and/ or do not conform to either masculinity or femininity. They form part of the rich and diverse spectrum of gender identity, gender expression and sexuality.

In 2017, the Botswana High Court ordered the Government to change the gender marker on the identification document of a transgender individual, and the courts emphasized that “…the State has a duty to uphold the fundamental human rights of every person and to promote tolerance, acceptance and diversity within our constitutional democracy. This includes taking all necessary legislative, administrative and other measures to ensure that procedures exist whereby all State-issued identity documents which indicate a person’s gender/sex reflect the person’s self-defined gender identity.” The Ministry of Health and Wellness in 2017 recognized the need for full legal gender recognition and noted that this would be beneficial for transgender and gender diverse persons.

The LGBTIQ community calls upon the government of Botswana to work with civil society organisation and the transgender and gender diverse community in the development of legislative and administrative measures that ensure the procedures for legal gender recognition ordered by the court. We also call for the promotion and protection transgender and gender diverse persons from daily experiences of violence, harassment, mockery, exclusion and marginalization. There needs to be protective anti-hate laws that protect sexual and gender minorities. We further urge the society to be inclusive and speak and act out against injustices and inhumane treatment of all human beings.