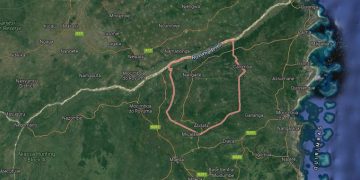 SAMIM DESTROYS TERRORIST BASE IN CHITAMA-MOZ

SAMIM DESTROYS TERRORIST BASE IN CHITAMA-MOZ 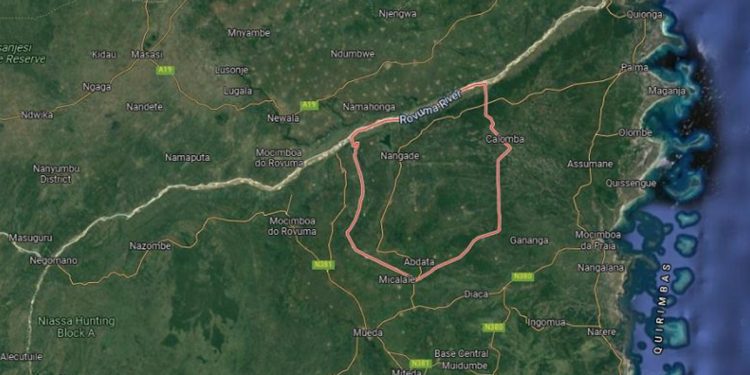 In support of Forḉas Armadas de Defesa de Moḉambique (FADM), SAMIM forces launched an offensive operation on 25th September 2021, which led to the destruction of an Al Sunnah wa Jama’ah (ASWJ) terrorists’ base South of Chitama settlement in Nangade District, Cabo Delgado Province.  The base is believed to be led by Sheikh Dr Njile North. During this operation, seventeen (17) terrorists were killed and the base was reduced to a rubble by SAMIM forces.

On a somber note, SAMIM forces suffered four casualties during this offensive; one fatality and three injuries. Our deepest condolences go to the bereaved family, friends and country. The injured members are recuperating and on their way to full recovery.

Further to this, on the morning of 26th September 2021, SAMIM forces had contact with terrorists in the area South of Messalo river where they have suspected bases. They managed to kill one (1) and confiscated three (3) rifles. During these follow up operations, a terrorist suspected to be a teacher has been captured and is currently being questioned.