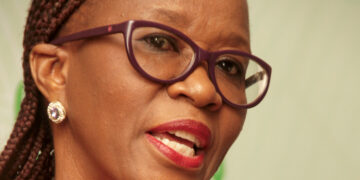 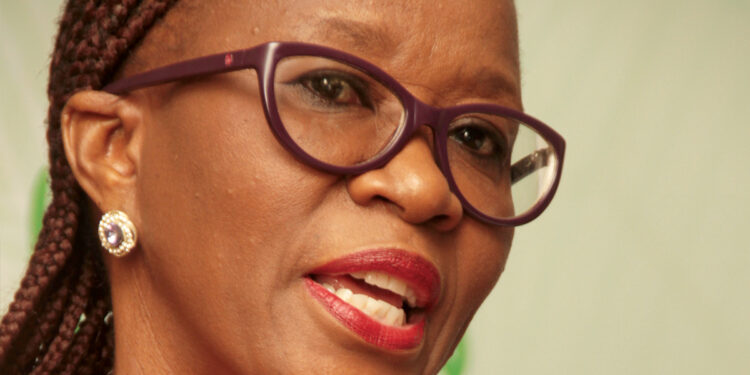 Botswana’s public health system is on the verge of experiencing a major reset with the passing of the proposed amendment to the country’s Anti-tobacco Legislation. The new Bill is intended to confront the tobacco epidemic which continues to wreak havoc and inflict enduring pain on our youthful population whilst threatening efforts to create a knowledge society.

The bold intervention by Government to introduce the Tobacco Control Bill during the current sitting of Parliament needs to be applauded as a clear signal of departure from the business as usual stance that characterised the country’s approach to tackling the tobacco  and health challenge since the passing of the current legislation.

We know that today more than 4 people in this country will die due to tobacco-related diseases and everyday thereafter. We know that more than 2000 children aged 10-14 years use tobacco everyday.  Additionally, we know that Botswana loses more than one million Pula everyday because of smoking related problems.

The Tobacco Control Bill N0.9 of 2021 seeks to correct these problems and many more. The ATN acknowledges that the Bill comes nowhere near solving once and for all the scourge of smoking. The country has indeed risen to the challenge to choose a pro-public health position against the marauding profit-obsessed campaign by the tobacco industry to defeat the death sentence of smoking, reverse the health care costs,  curtail the loss of productivity and guarantee the happiness, wellness and wellbeing of the nation, especially the youth, the poor and the vulnerable.

The amendment of the current legislation by parliament would constitute a major advance for the nation confronted with the ugly fangs of Covid 19 which is increasingly devouring the country’s human capital and reinforcing the barrier between the middle income trap and the high income status the country so desires.

The impending reset which will depend on the support of all legislators would become resounding drum heralding the pulling of one of the most critical levers towards strengthening Botswana’s human capital which is currently hovering around 41% according to the 2020 World Bank Human Capital Index.

The Anti-Tobacco Network is aware that the industry has unleased its evil tools of courting influence peddlers and disseminating disinformation, fake news, including the employment of hired guns to propagate falsehoods about the impending progressive legislative. In this light, the ATN calls on all Members of Parliament to resist the lobbying by the tobacco industry and its front groups and show their determination to act to promote the wellbeing of the people.

We also call on the media to side with the people to embrace the reset and join forces with ATN and the Government to expose the tobacco industry’s history of lying, manipulation and propaganda by joining the crusade against tobacco harm and lay the foundations for a smoke-less society moving towards a smoke free generation.

The ATN and its national, regional and global partners, remain committed to the resolve to stay side by side with the Government of Botswana to see a strong undiluted tobacco control law emerge out of the current Parliamentary seating.  We remain available to provide our services in terms of raising the level of awareness on the provisions of the current Bill.

The ATN will continue with its advocacy and will not be intimidated by the tobacco industry, nor will it be discouraged with the opposing campaign launched by hired guns seeking to weaken the provisions of the proposed amendment to legislation under the guise of siding with business and the informal sector. Tobacco is a business of death, morbidity, poverty and ignorance and those who justifying its distribution suffer serious moral deficiency.

The ATN knows that it can only win its advocacy war in partnership with the media because effective harm reduction and smoking cessation will results from changing the attitudes and behaviours of smokers, non-smokers, the public and business and policy makers to ensure a strong drive against this public enemy.

We are glad that we have worked in partnership with the media and other stakeholder over the years, including contributing to building the capacity of the media to understand international and national antismoking protocols and standards so that they can effectively report on smoking and related issues. 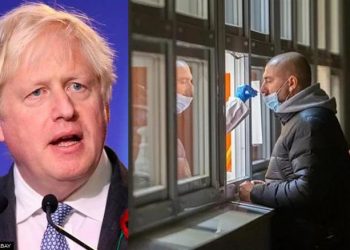