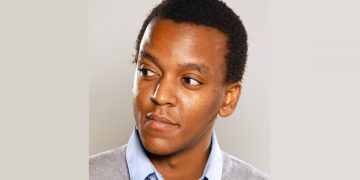 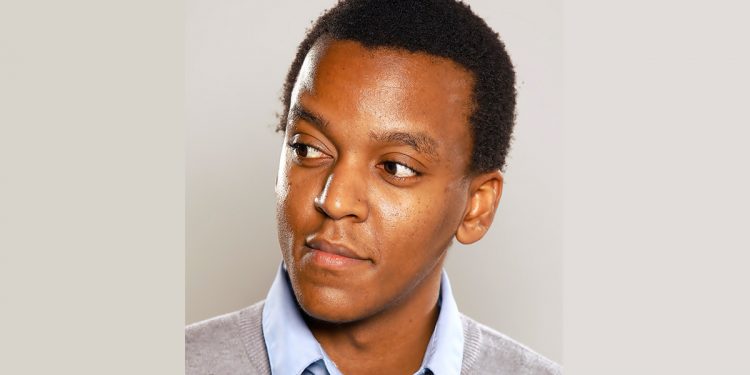 This past week at the European Film Festival hosted by the Alliance Francaise de Gaborone, a short film called MOTSWAKWA was screened. The film, written and directed by Moreetsi Gabang, was nominated for the African Movie Academy Awards in 2019. MOTSWAKWA is the first film by a Motswana to be shown at the European Film Festival. Motswakwa is a Setswana word that means “foreigner”.

In a pre-screening interview with Donald Molosi who is this year’s artistic consultant for the festival, Gabang explains that the film deals with the experience of Africans in the West. Gabang says that the film was influenced by his time living in London at a time when the UK was making the asylum process harder for immigrants amidst the Windrush Scandal. In the Windrush Scandal many UK nationals were unduly deported to their countries of origin. At the time, Gabang himself was applying for UK residence and the difficulty of that experience inspired the film.

Gabang says that, “I would love for Batswana to see the film and experience what other Black people in the world go through and to be able to empathise.” Gabang further shares that, “I also feel that there is this misleading narrative that the grass is greener out there outside of Botswana.”

The film MOTSWAKWA was filmed in London, England and it examines ways in which we can feel displaced in places we call home. He says, “we seem to have neglected national unity when it comes to Batswana in the diaspora.”

For his part, Molosi said that, “I am inspired that the festival is welcoming films by Batswana. These gaps in our self-knowledge as Batswana, Africans and Black people are because of failure of education. We still do not teach what any of those groups share, what connects us as the Black world. Such films supplement that knowledge for us as Black people.”

The European film festival is a yearly festival organised by the Alliance Francaise de Gaborone and the European Union office.

On how he raised money for MOTSWAKWA, Gabang says that his university “cohort, predominantly from China, helped raise funds. Also, the university funded us.”

Gabang is currently working on a trilogy of short films which will be his first project in Botswana.

STATE OF THE NATION ADDRESS