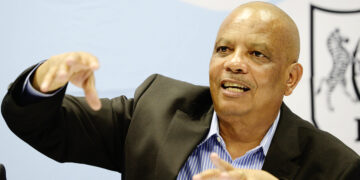 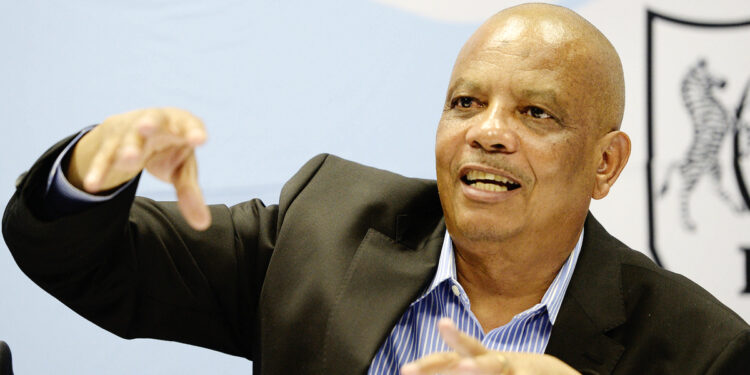 ‘I am a copy of Infantino’

Maclean Letshwiti, the Botswana Football Association (BFA) president, has launched a campaign for election to occupy one of the two slots available to COSAFA in the Confederation of Football (CAF) board.

“We cannot talk about development if you don’t have the basics right. We have to do things correctly with good governance at the top of the agenda,” he said, adding that good financial prudency is one component that can attract investors to football.

“I am a copy of the current FIFA president, Gianni Infantino. When he got into power most people did not have faith in him, but he got basic components of governance right, hence now many believe in him,” Letshwiti said.

Mining magnate, Patrice Motsepe of South Africa who owns African club champions Mamelodi Sundowns, was endorsed by the 14 member COSAFA in his bid to takeover CAF presidency. COSAFA president, Phillip Chiyangwa, said Motsepe is the perfect candidate to tackle the challenges faced by African football. He said the region is confident that Motsepe would emerge victorious at an elective congress scheduled for March 12 in Morocco. “We are at a crucial stage for African football which requires strong and decisive leadership. That is how we will grow the game and provide the future we all want to see for African football,” said Chiyangwa.

Meanwhile, FIFA President Gianni Infantino was a special guest at the COSAFA Annual General Meeting in Johannesburg last Sunday, where he congratulated regional associations for their contribution to the growth of the game in recent years. He emphasised the importance of the continent in the development of football in the next four years,  calling for the increased number of participants from African nations at FIFA tournaments. “We all have to work for unity, to bring everyone in Africa together. I said this to you at the CAF congress. We are all FIFA, we have to work together to have a united Africa, for global football’s sake. Africa needs to start to get back what it has given to world football,” said Infantino.

COSAFA President Dr Phillip Chiyangwa decried that the AGM comes on the back of a global pandemic that has ravaged the beautiful game, presenting numerous challenges. “Covid19 has prevented many players from playing football. Notwithstanding the challnges we have strategized, and we have not failed. In 2020 we held four consecutive tournaments over a span of six weeks,” he said.

The AGM resolved to align COSAFA statutes with those of CAF, while retaining its  independence. For example, going forward COSAFA the Executive Committee will include at least one woman representative. A Women’s Club Champions League, will also be introduced, adding an exciting new chapter to the COSAFA calendar. The new project is funded by FIFA Forward and enjoys support from CAF for zonal qualifiers.“Our women’s and youth tournaments would not have been possible without the insight of  Infantino, who saw the merit in supporting them. He put FIFA’s money where his mouth is (through the FIFA Forward grant). He promised to provide support and he has,” Chiyangwa added.

In addition, a new Ethics Board has also been created and will act in line with FIFA and CAF statutes.

Tlokweng Land Board allocates only 4 plots 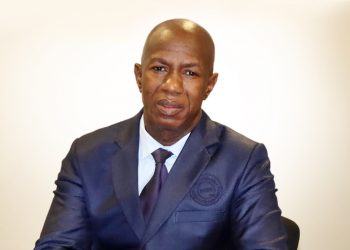 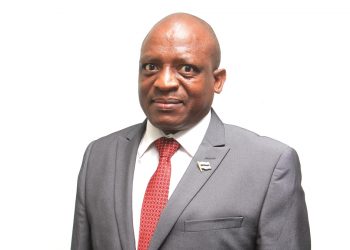 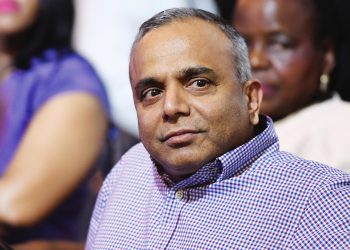 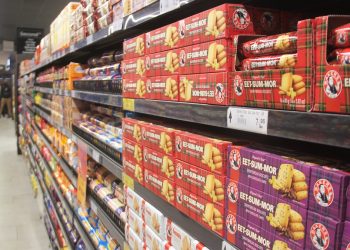 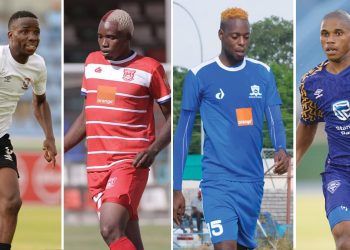 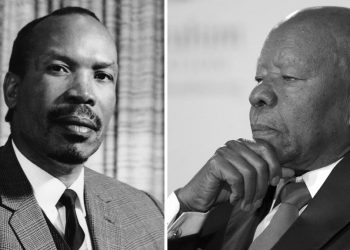 Tlokweng Land Board allocates only 4 plots