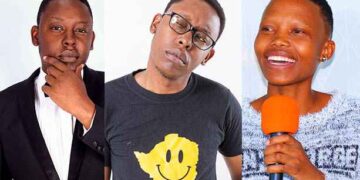 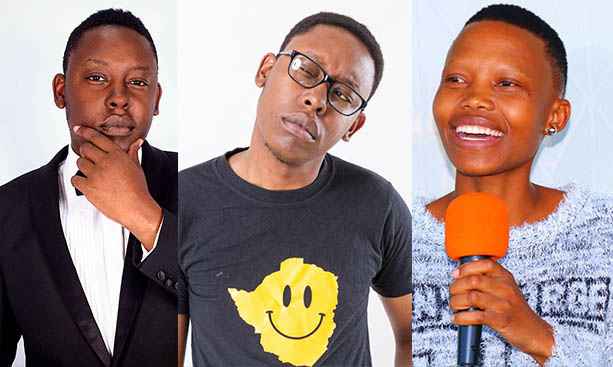 Major Moves Comedy is back with yet another blockbuster rib cracking lineup for their monthly event this November. The First Friday Comedy event which has been religiously happening every first Friday of the month will be back for the finale at Masa Square Hotel. The audience will be treated to too much hilarity and great silliness from a variety of comics who will take to the stage on Friday the 1st of November.

The epic lineup which is the biggest thus far will feature over 15 comedians who graced the stage throughout this year. The stellar lineup that has resident host Onkgopotse ‘Mdala Ka Tjeludo’ Mugende will feature fresh comedy from Nqobizitha Mitchel Dube from Zimbabwe, Queens of comedy Kelekwang ‘Rekunde’ Mophaleng and Malebogo ‘Lebo English’ Lekgowa, Augustus Phillimon, Abel Maruza, Boniface ‘Roy’ Phetolo, Maatla Ephraim Basha, Ndiye ‘Triccs’ Tampa, Lentle ‘Induna’ Makhwaje, Odirile Brooks and Umbambi ‘Bambino’ Ndiwenyu. The event will also bring upcoming comedians to the forefront as new comedians will be introduced and given a chance to share stage with these established acts.

Events coordinator for Major Moves Comedy Mr Gaolathe Kediemetse said, “Since we introduced monthly shows we have had promising support and are now exploring ways of getting Botswana talent to shine internationally. Thapelo Malani has performed in Zambia, Triccs showcased in Swaziland, Brooks will be performing in Lesotho in November, and Maatla will be featured in Namibia this December. With these monthly events we also build relations and exchange talent with other countries in our quest to create a sustainable market and continual artist development.”

Nqobizitha Mitchel Dube, whose stage name is Q Dube, is a standup comedian, Radio personality, T.V presenter, Actor, Voice over artist, and corporate events MC. In 2013 he was on the line up for Zimbabwe’s First International Comedy Festival. Q Dube has also had the pleasure of touring South Africa with his stand up act, performing in clubs such as Parkers comedy club and Cape Town Comedy Club. In 2015 Q Dube took his act to the United States with the help of his family. He managed to perform in six cities namely Chicago, Los Angeles, Texas, Kentucky, Indiana and New York and managed to meet and speak with legends in the Stand Up world like Bill Bellamy, Lavell Crowford and D.L Hughley. He is an award-winning stand-up comedian, whose stock has been rising since he burst onto the international stage scooping the 2017 National Arts Merit Award for Outstanding Comedian. 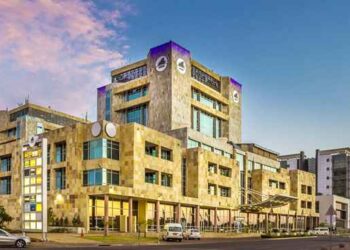 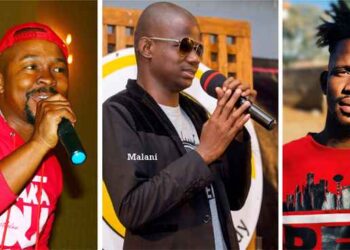 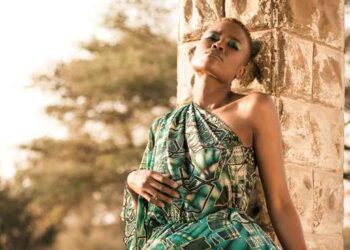 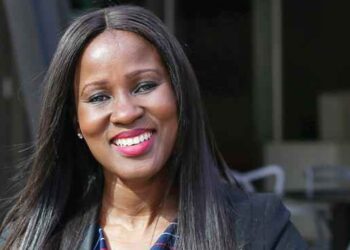 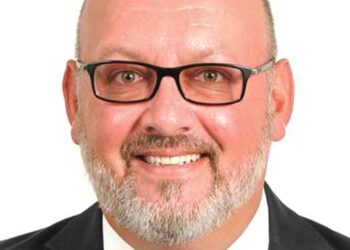 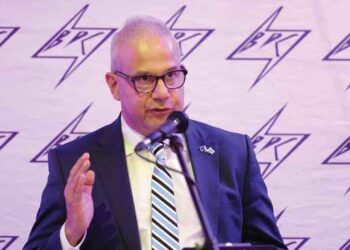