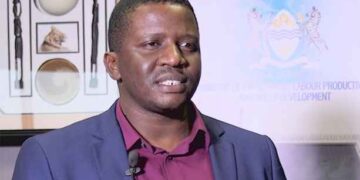 BFTU Statement of Solidarity in support of Saharawi people

BFTU Statement of Solidarity in support of Saharawi people 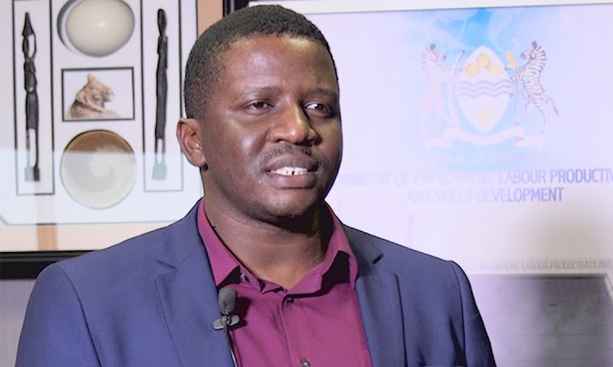 The Executive Board of the Botswana Federation of Trade Unions (BFTU) would like to add its voice to the ongoing chorus by the international community and the United Nations in particular, in expressing grave concern over what has been viewed as violation of a three decade old ceasefire in the Western Sahara.

This comes in light of the reported launching of a military border patrol operation in Western Sahara border zone by the Kingdom of Morocco which operation has enraged the Polisario Front, the military wing of the Saharawi Arab Democratic Republic (SADR).

Accordingly, the PF immediately reacted by declaring that the three decade old ceasefire which somewhat kept the hostilities to their lowest was over and further that they were resuming the armed struggle for the liberation of their occupied territory which amounts to 80% of Western Sahara proper.

The move has prompted fear that the situation could spill over into a region that is already engulfed with conflict and war with potential for unprecedented humanitarian crisis.

Whatever the basis and the merits of the altercation that may be advanced to justify the tension, BFTU holds that human lives are at stake and that every possible avenue be explored to avert war and unnecessary loss of life including a return to the negotiation table for a coordinated decolonization of the last colony in the African continent. This can be done under the stewardship of the African Union and the United Nations system.

BFTU would however like to acknowledge in this context that coincidentally it has had an opportunity to receive a briefing by His Excellency (H.E.) the Ambassador of the SADR to Botswana and Permanent Representative to the Southern African Development Community (SADC) Region, Mr Malainin Mohamed on the state of affairs in Western Sahara last week Friday, the day in which the operation was launched.

obviously the beginning of a new war across the region, which certainly his movement and country cannot be held responsible for.

On the strength of the Ambassador’s appraisal, the BFTU was able to form a strong opinion that not only do the both United Nations and the African Union have to rise up to their obligation to preventing a humanitarian crisis, but that the situation in Western Sahara is in fact a political one that requires an honest and determined approach to ensure that the ultimate freedom of the last colony in Africa was enabled.

It is disturbing to see a helpless people pushed against the wall into despair and frustration for demanding what rightly belonged to them, and for which demand they are rewarded with death, torture and repression. That is even more so when the occupying force is a fellow African country and member of the African Union.

We therefore would like to urge the African Union and all its member countries to apply their diplomatic influence and persuade Morocco to see and respect the constitutive act of the continental body of which both with SADR they are founding members. Let Morocco withdraw to its internationally recognized boundaries per international law.

Worthy  of  note  here  is  the  fact  BFTU  had  been  invited  by  the  national federation of the SADR to their leadership congress which is or was due in December this year. Against that background, the briefing by the Ambassador which was arranged before the Morocco border operation was intended as pre- travel familiarization with the realities of that country.

On that basis, we would like to take this opportunity to declare our support

and solidarity for the working men and women of the SADR and the Saharawi people in general in their most trying times that no matter how long it takes the truth will ultimately prevail.

Although we are unable to interact with them physically now, the cause we share together is much greater and will endure to the end of our struggle when the entire globe will have been liberated from even the vestigial tendencies of colonialism and imperialism. 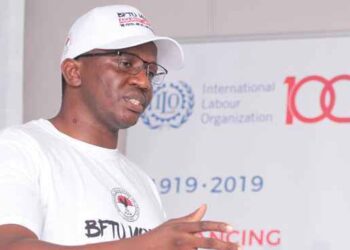 BFTU ON CLOSURE OF LIQUOR INDUSTRY 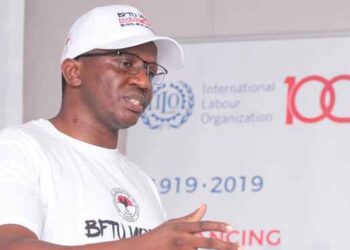 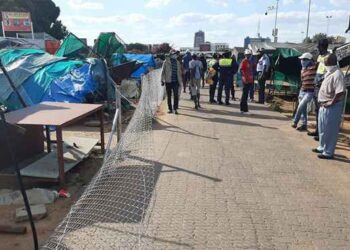 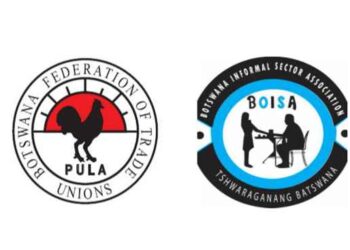 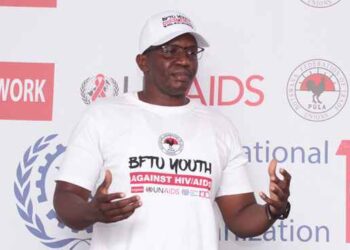 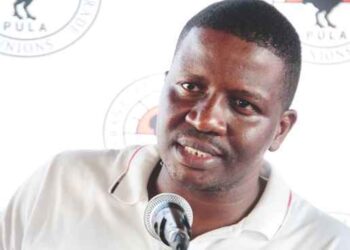