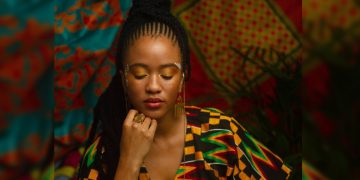 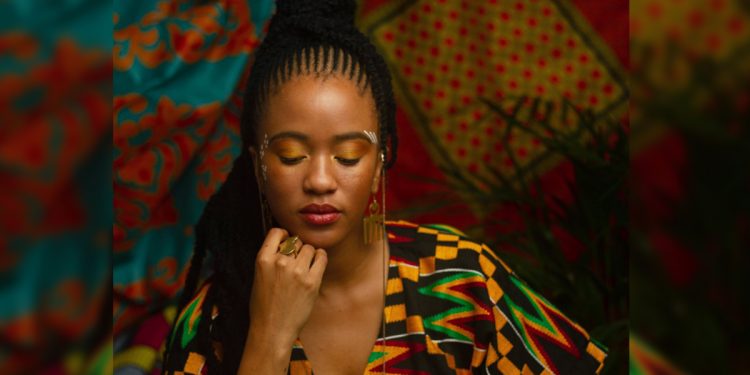 South Africa’s late queen of Bubblegum pop, Brenda Fassie, is yet again being remembered for her massive role in the music industry, but this time it’s through song.

Gallo Records has released the latest in its project, which honours legendary local musicians through younger artists.Botswana-born singer Mpho Sebina has released the music video for her remake of the classic hit Too Late for Mama by Fassie.

Directed by Seriti Films, the video represents an opening of a dialogue between two generations, from Brenda Fassie’s original to Sebina’s contemporary remake.

The music video is a complete fit for the remake, which focuses on celebrating Sebina’s new take on Chicco Twala’s composition that was produced by DJ Kenza and Favi Motsemme, with DJ Black Coffee as the executive producer.The single is already been doing well on streaming platforms, peaking at #18 on the Top 100 music charts. Earlier in November, a remake of Imbizo by the legendary Maskandi artist Phuzekhemisi was released by Da Capo, as the second track of the Gallo Remixed series.